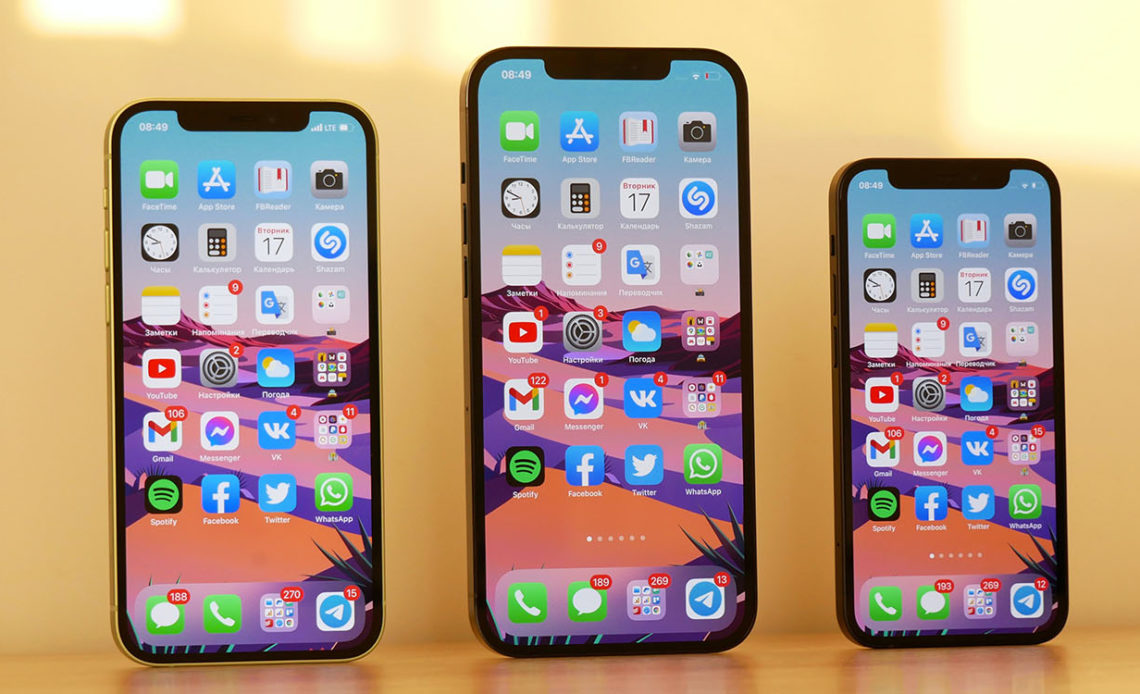 AT&T is about to make several 5G smartphone owners angry as the company says “older devices” won’t support its newer 3.45Ghz midband 5G. With that, only iPhone 14 owners and some other 5G phone customers will be able to take advantage of this new band.

As reported by CNET, after spending over $9 billion to acquire the 3.45Ghz spectrum, AT&T walked back its pledge that it would upgrade older devices to support this new band, and it’s now saying that it will be limited to host some 2022 newer devices – spoiler, it won’t include the iPhone SE 3.

With that in mind, the publication got its hands on a list provided by Jim Greer, AT&T’s assistant vice president of corporate communications, which devices will take advantage of this new band:

CNET highlights that, while 5G smartphone owners will be able to use AT&T’s 5G network, they won’t be able to take advantage of this band where “the carrier is planning to use both 3.45Ghz and C-band to create a stronger midband network nationwide, something those with incompatible phones won’t be able to experience.”

Chris Sambar, AT&T’s executive vice president of network, previously told CNET that while not every cell site will have access to both 3.45GHz and C-band, the “majority” will get both bands.

The publication adds that AT&T will still sell a variety of older 5G phones and it’s unclear whether the carrier will explain to existing and new customers that these smartphones won’t be able to connect to the company’s full 5G network.