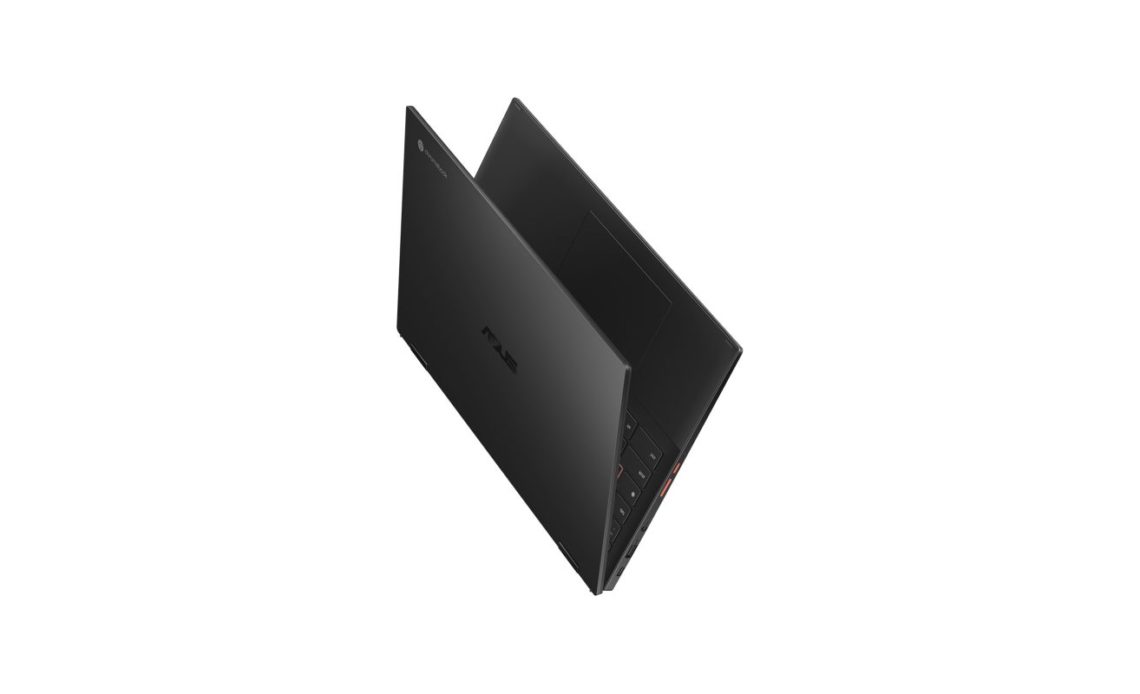 CES 2021 has seen the debut of a few Chromebooks, including a spectacular option from Acer. Today, Asus is bringing two new Chromebooks to the table including the Chromebook Flip CM5, which is powered by AMD chips.

The Asus Chromebook Flip CM5 is the company’s latest 2-in-1 Chromebook, arriving with a 15.6-inch display and a sizeable 57Wh battery for 10 hours of endurance. Perhaps the most important part of the CM5 is its processor, as this is Asus’ first Chromebook utilizing an AMD Ryzen chipset.

Specifically, Asus has included an AMD Ryzen 5 3500C with Radeon graphics on board as well. That chip is paired with up to 16GB of RAM and up to 512GB of storage. The machine also packs WiFi 6 support and Asus “WiFi Stabilizer” tech.

Looking to the design, this is a thin and light machine with some neat orange accents to offset the mostly gray design. The display also has slim bezels and there are USB-C and USB-A ports along the sides.

One fun tidbit about the design is the keyboard which has a colored block around the WASD keys. Those are the primary keys used for most PC games and this is a common design trait among gaming laptops. This is definitely the first Chromebook to adopt that choice, though. Unfortunately, Asus couldn’t provide us with a picture of that keyboard directly, but in the render above you can see the orange banding around the “A” key. The Mineral Gray lid and body is also joined by a soft textured palm rest area which is “Obsidian Velvet.”

Does a gaming focus make sense on a Chromebook? Not really, but between the rise of cloud gaming and the incoming arrival of Steam on Chrome OS, gaming certainly isn’t a ridiculous thought. Surely, the CM5 will be far from the last gaming-focused Chromebook.

In a more traditional fashion, Asus also launched the Chromebook CX9. This productivity-focused machine packs 11th-gen Intel chips and a 14-inch display with 91% screen-to-body ratio. It offers Iris Xe graphics, Wi-Fi 6, USB-C and USB-A, full-size HDMI, Thunderbolt 4, an ErgoLift hinge for better typing, a webcam shield for privacy, and a fingerprint sensor tool. The machine as a whole is also just 16mm thick and weighs just 2.2lbs. Like the CM5, Asus will open sales in North America in Q2 2021.

With upcoming iOS 14 changes, shifting from waterfall to ad bidding is a no-brainer