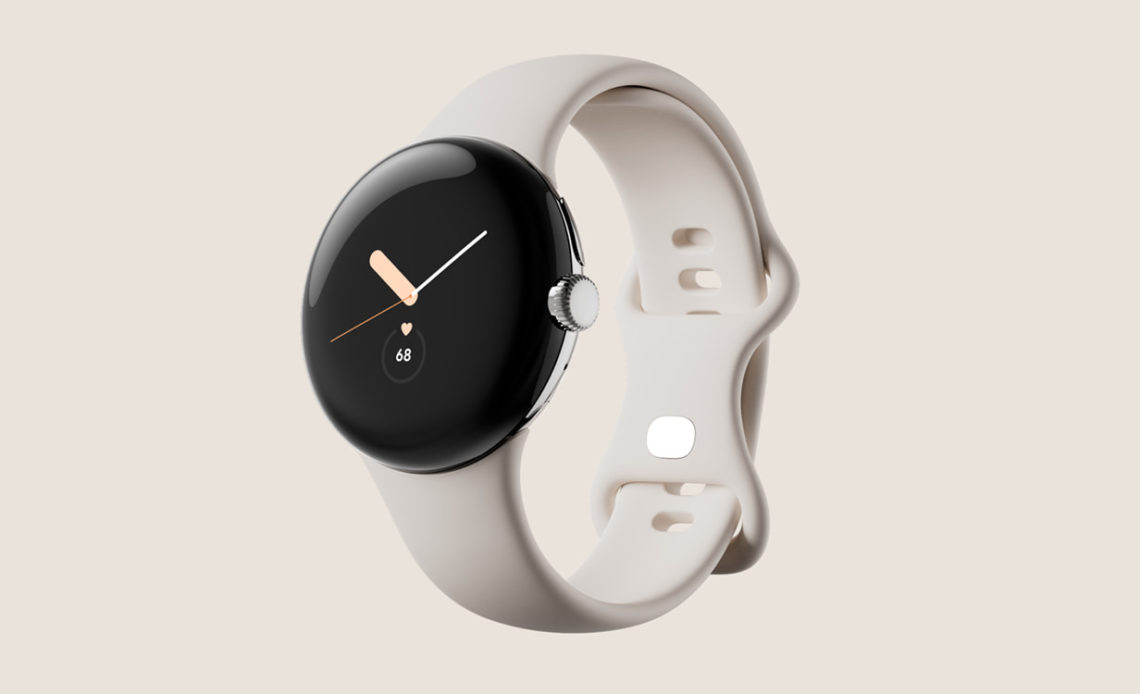 The culmination of Google’s $2.1 billion acquisition of Fitbit is here, with the Pixel Watch officially coming later this year with a fully integrated Fitbit experience. What does that mean for Google Fit? We’ve been curious to know for a while, but it seems Fitbit and Google Fit only have plans to co-exist.

In an interview with the folks at CNET, Fitbit founder James Park answered a few burning questions regarding Fitbit’s first foray into providing its health software for hardware that lacks its name. In case you missed it earlier today, the Google Pixel Watch will ship with Fitbit as its health suite, complete with sleep tracking, heart rate tracking, active minutes, and more.

But a big question around this has been what happens to Google Fit with Fitbit in the picture. After all, the two apps essentially have the same goal, and Google Fit has run the show on Wear OS for years as the platform’s go-to health suite. Apparently, Google has no immediate plans to shelve Fit, Park says.

I think for now, Google Fit and the Fitbit app are just going to continue as is — I don’t think we want to interrupt the experience for either set of users. Both user groups, which are fairly substantial, like the app they are using for a variety of reasons. For now, we don’t see any reason to change that.

It’s been quite clear for a while that Google hasn’t fully figured out what to do with Fit and Fitbit, with products like the Nest Hub 2nd Gen and its Soli-powered sleep tracking sitting in limbo for a while as a result. But it seems, for the time being, this is the situation we’re going to stick with, for better or worse.

Park’s interview brings up some other interesting tidbits about the Pixel Watch experience with Fitbit. He said that Fitbit wants to “bring as much of the benefits of Fitbit to Pixel” as possible, and that “it’ll work both ways” with Google services plugging into the Fitbit experience. As far as sensors go, Park couldn’t share exactly what the Pixel Watch will offer, but that the “goal is to bring the most advanced sensors across the entire portfolio.” Previously, we noted that it appears the Pixel Watch shares its health sensors with the Fitbit Charge 5.