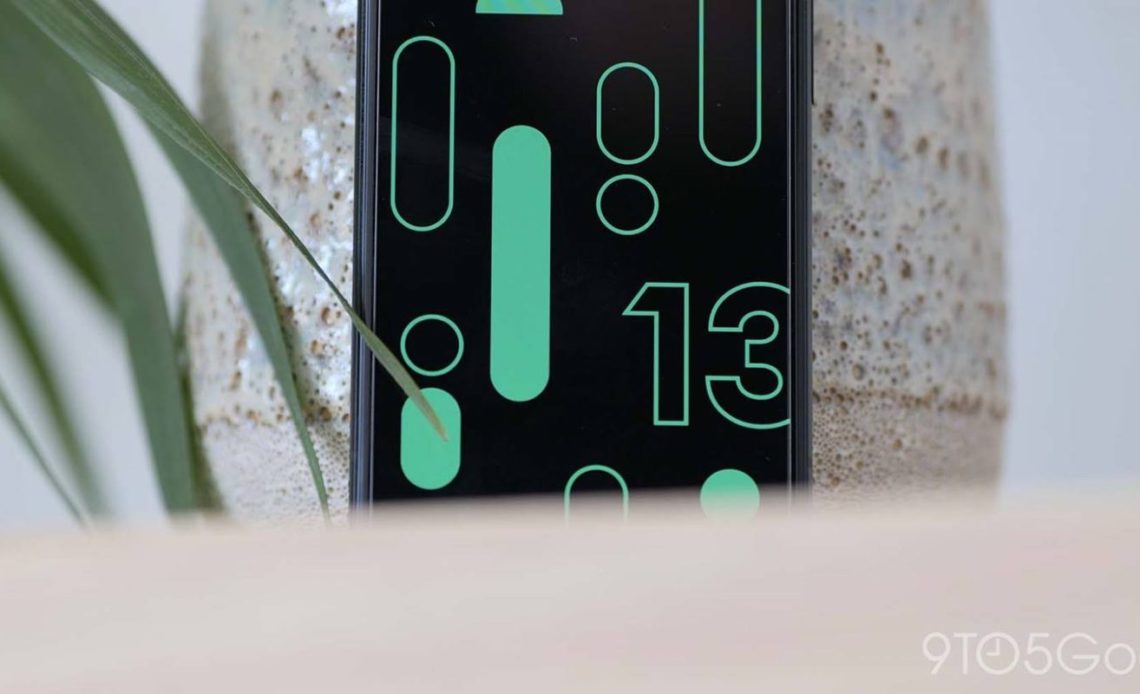 Android 13 launched on Pixel phones earlier this month and has since hit AOSP, where it will be used by other Android smartphone makers and for other versions of the platform. Now, Google has officially revealed Android Automotive OS 13 and confirmed that the long-in-development “Gabledorsche” Bluetooth stack is live in Android 13.

Google posted this week a full changelog for Android Automotive OS 13, confirming what’s new in the update for carmakers that will be using the platform.

The changelog lists dozens of new features, but some of the tweaks that may be useful for drivers include support for UWB which could be used for keys or other features, as well as a new Privacy Dashboard to show permissions being used.

In cars that provide Google Automotive Services directly on the car screen, it can still be convenient to use Android Auto from your phone. It may sometimes be easier to connect your phone and get quick access to your accounts and favorite apps, rather than taking the time to set up the car’s built-in infotainment system.

The app was technically released last year, but as Mishaal Rahman pointed out on Twitter, Android Automotive OS 13 improves projection support, which bolsters this app in particular.

What is Gabledorsche? It’s a new Bluetooth stack that Google first released in Android 11 as an optional setting. The benefits to Gabledorsch over the previous Bluetooth stack, Fluoride, are not major, but it’s apparently better for scanning, which is only becoming more and more important for our mobile devices.

As a quick aside, the name “Gabledorsche” has a fun history that our Kyle Bradshaw broke down in 2020, explaining that the name comes from the son of Harald “Bluetooth” Gormsson, Sweyn Forkbeard, with “Forkbeard” translating to “Gabledorsch.” It’s a fun way to signify Google moving forward with Android’s Bluetooth stack.