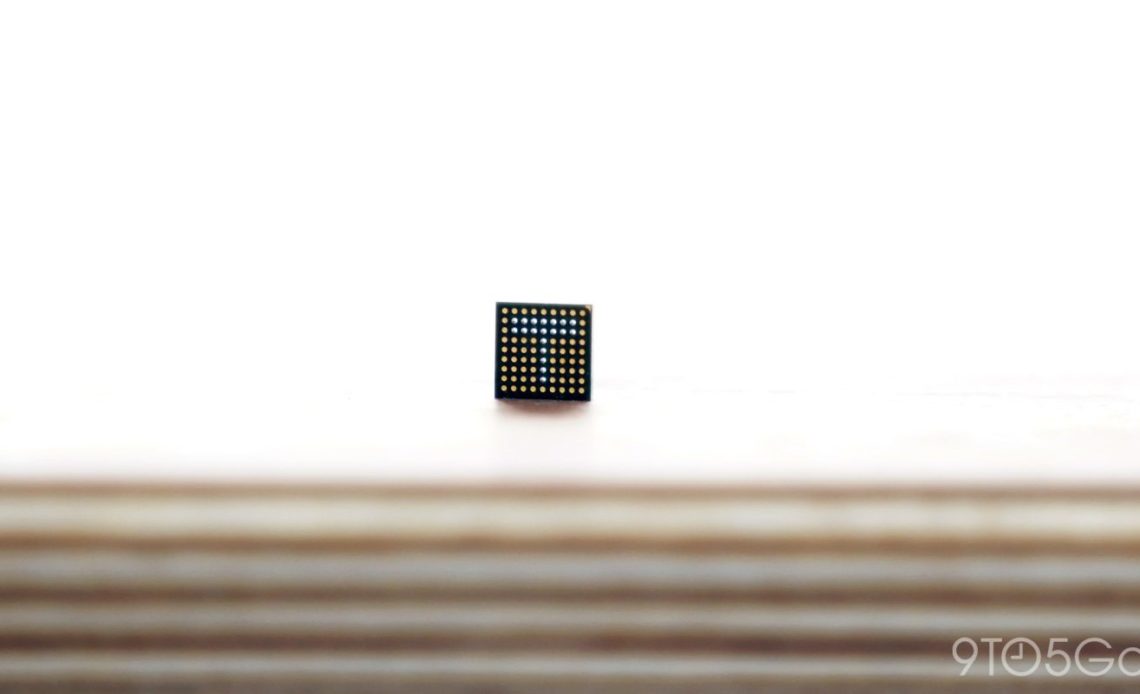 Arm and Qualcomm are currently involved in a dispute over the latter’s acquisition of a chip company called Nuvia and subsequent work on new desktop (and server) chips. This lawsuit has revealed that Arm is apparently changing its licensing terms and business model so that what makes the Pixel’s Google Tensor chip unique and Samsung’s work on AMD GPUs might not be possible going forward.

As highlighted by SemiAnalysis, Qualcomm filed a counterclaim revealing these new details on October 26. The relevant section about Arm’s new business model starts on page 75:

At least as early as October 2022, ARM falsely stated to one or more of Qualcomm’s long standing original equipment manufacturer (“OEM”) customers that unless they accept a new direct license from ARM on which they pay royalties based on the sales of the OEM’s products, they will be unable to obtain ARM-compliant chips from 2025 forward.

Qualcomm also alleges that Arm has “threatened at least one OEM” with the possibility of being “excluded from the market” by not being able to “obtain any ARM-compliant chips from Qualcomm or any other supplier.”

Besides switching to a direct device-maker/OEM license model that cuts out Qualcomm and other semiconductor companies by no longer licensing CPUs (e.g., Cortex-X1), Arm is said to have told OEMs that it would “require licensees to obtain other technologies (notably ARM’s GPU and NPU technology) only from ARM.” Specifically:

To apply more pressure, ARM further stated that Qualcomm and other semiconductor manufacturers will also not be able to provide OEM customers with other components of SoCs (such as graphics processing units (“GPU”), neural processing units (“NPU”), and image signal processor (“ISP”)), because ARM plans to tie licensing of those components to the device-maker CPU license.

SemiAnalysis has interpreted this to mean that “Arm is effectively bundling its other IP with the CPU IP in a take-it-or-leave-it model” that could prevent non-Arm Mali GPUs, like Samsung’s work on AMD GPUs for Exynos or Qualcomm’s Adreno. In the case of Google, this Arm change could possibly prohibit the inclusion of Tensor Processing Units (TPU) – custom NPUs – responsible for running and speeding up machine learning features, like the camera and voice processing, into future Tensor chips. If this comes to pass, Google in theory could go back to a Pixel Visual/Neural Core model with a separate co-processor for camera and other ML tasks. However, this approach would not be as integrated and something the company purposefully abandoned in favor of Tensor.

Qualcomm argues that Arm cannot change its existing license for several more years and that it has “no right to require additional royalties from Qualcomm’s customers.”

It’s important to note that Arm has not publicly announced this new licensing model, nor has other reporting emerged about these changes. The only information about the change comes from the Qualcomm filing. Another dimension to this is that Qualcomm says it has not been told by Arm about the “new business model that requires a direct license with the OEMs,” or that Arm:

It’s equally possible that some aspect of the new licensing model would allow device makers to negotiate for the inclusion of custom components.

Arm in a statement to Fierce Electronics on Friday says that Qualcomm’s claims are “riddled with inaccuracies” and that its response is coming.

This case might take years to resolve if there’s no settlement.