Apple’s privacy chief talks about backdoors in iOS, GDPR, and more in interview 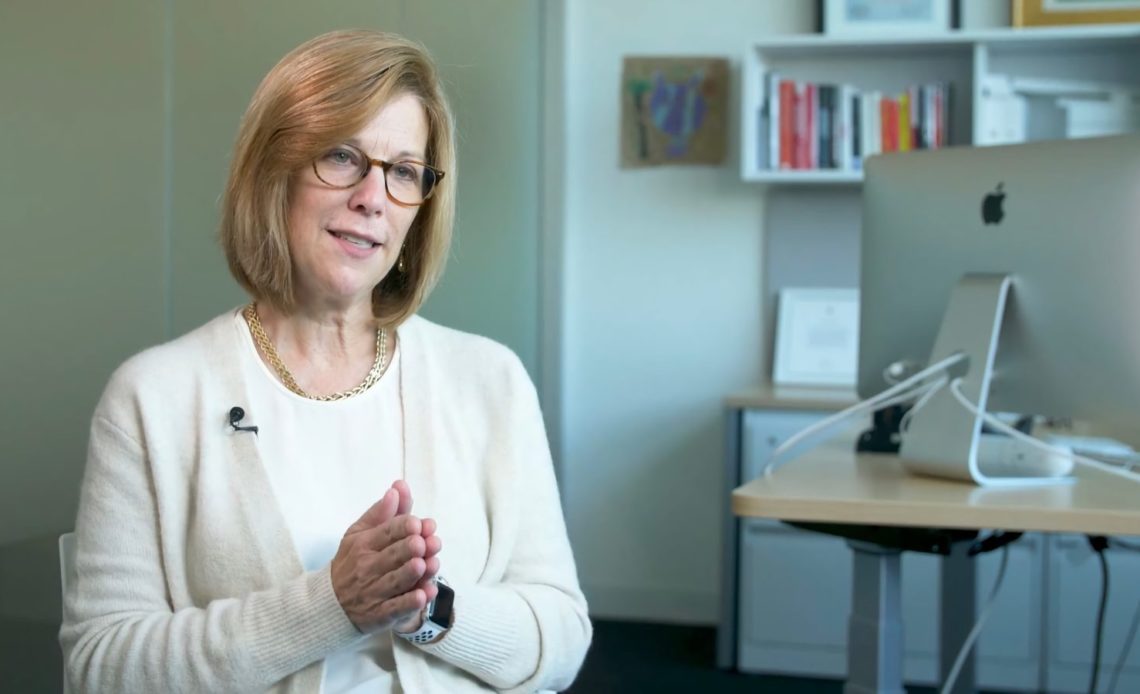 Privacy has been one of Apple’s main concerns for quite some time, and every year the company announces new ways to make its devices even more secure. This week, ELLE magazine published an interview with Apple’s chief privacy officer Jane Horvath, in which she talks about backdoors in iOS, GDPR, and more.

With a degree in computer science, Hovarth began her career as a programmer for a government contractor long before joining Apple. But thanks to her ambitions, she went to law school and landed a job at AOL in 1995 as one of the youngest lawyers on the team.

After that, Hovarth specialized in privacy policy and joined the U.S. Department of Justice (DOJ) until 2007, when she took a job as Global Privacy Counsel at Google. There, the executive says she learned “a very good introduction to the internet world.” It wasn’t until 2011 that Horvath was hired by Apple, although that had always been her “dream job.”

The executive describes Apple’s business model as being quite different from other tech companies. In her first meeting to discuss what data engineers can collect from a device, she heard from a colleague that although they could identify someone through the data they collected, they didn’t want to do that.

A colleague said to me, “We might be able to string this data together to all of the other data we’re collecting and somehow identify someone, and we don’t want to do that.” I thought, Wow, I have arrived at a place that really, really protects privacy.

Since the San Bernardino case in December 2015, the FBI asked Apple to develop a way to unlock iOS devices without the users’ passwords after police recovered an iPhone 5C from one of the shooters. Apple, however, has always denied the request – which led the FBI to work with another security company on a brute force unlocking method for iOS.

Apple’s privacy chief, who was part of the discussions in that case, said the company would have opened that iPhone if it wouldn’t have impacted “every other phone.” However, creating a backdoor for that one case would also open a security breach that would compromise all customers.

Horvath says Apple has resisted requests to build a version of iOS that “would’ve basically made every other phone vulnerable.”

In a world where everything is connected online, privacy has become more important than ever. And even though there are people who believe that “privacy doesn’t matter,” they can still potentially be affected by things like data leaks and ransomware. For Horvath, this is why security and privacy are directly related.

When talking about online advertisements, the executive warns about the amount of data that such content collects from users. She argues that what Apple has been trying to do is to bring customers’ attention to this matter with alerts and options so that they can decide whether they still want to be tracked or not.

Take a pause when one of those boxes come up, and read a little bit about what it’s saying. Also, go back and look at the choices you’ve made, because even I, in the heat of just wanting something, make certain choices. That, and always think before you post. Data gets out there, and it’s very hard to bring it back.

Horvath compares iOS’ privacy features to the General Data Protection Regulation (GDPR), which is a European Union law to ensure the protection of user data as a human right. The executive believes that Apple’s devices give its customers “the same user rights as the Europeans, regardless of where they sit.”

The interview also has some other details about Horvath’s career as well as some tips that she gives to help users ensure their privacy online.

You can read the full interview in the article available on ELLE.com.