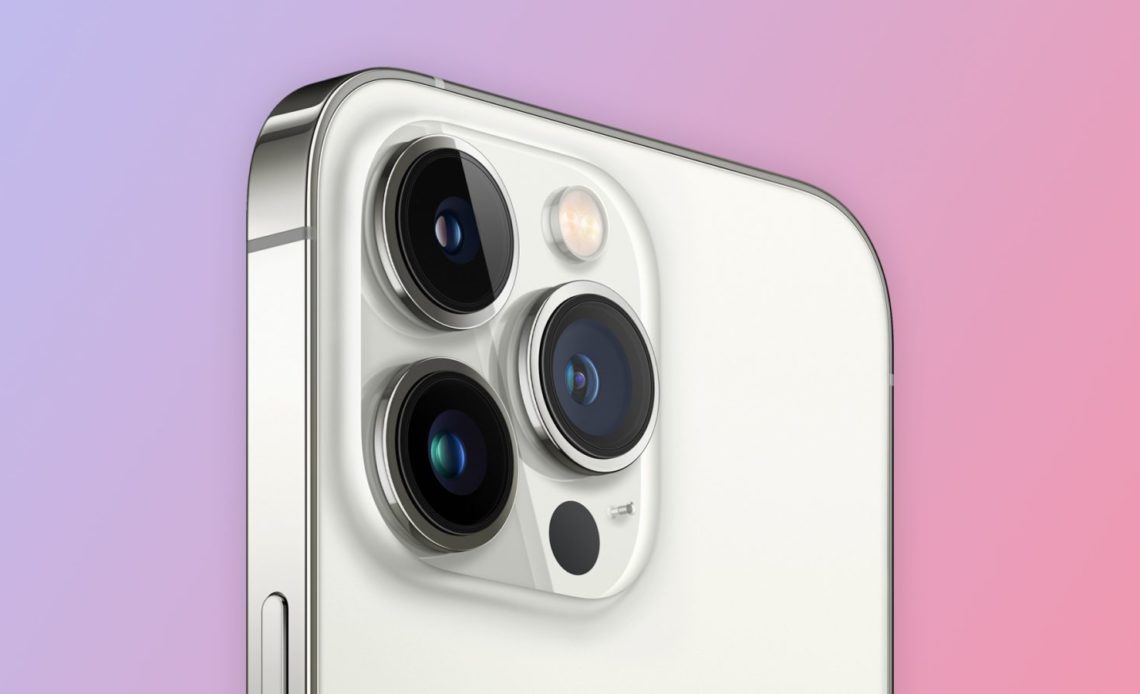 Apple will use its long-time camera module supplier LG Innotek and parts maker Jahwa Electronics for its folded zoom camera modules. This technology makes for a periscope-like lens on the iPhone with a smaller camera bump.

As we previously reported, Jahwa is spending 191 billion won on new facilities, hinting at a potential partnership with Apple. The iPhone maker even visited Jahwa’s facilities in South Korea in early 2021.

It is believed that Jahwa Electronics will supply Apple with optical image stabilization (OIS) actuators, designed to be used for a periscope-like telephoto lens on iPhones.

TheElec now claims that Jahwa will be supplying the OIS actuators made in these new facilities to LG Innotek. This would replace its previous suppliers, Aps Alpine and Mizumi.

TheElec continues to say that Jahwa is working on ball guide actuators with Samsung and Samsung Electro-Mechanics. “The rolling ball moves the lens barrel, which differs from Apple’s current method of using springs to do so.” The ball guide method has more precise control than the spring method. Additionally, this helps for larger image sensors that support higher resolution and use more lenses.

Apple has been meeting with South Korean companies since 2019 to work on its camera modules. The Cupertino company seeks to do so to improve the telephoto lens capabilities of the iPhone. While a work in progress, it seems probable that the periscope lens will be on the iPhone 15 in 2023.