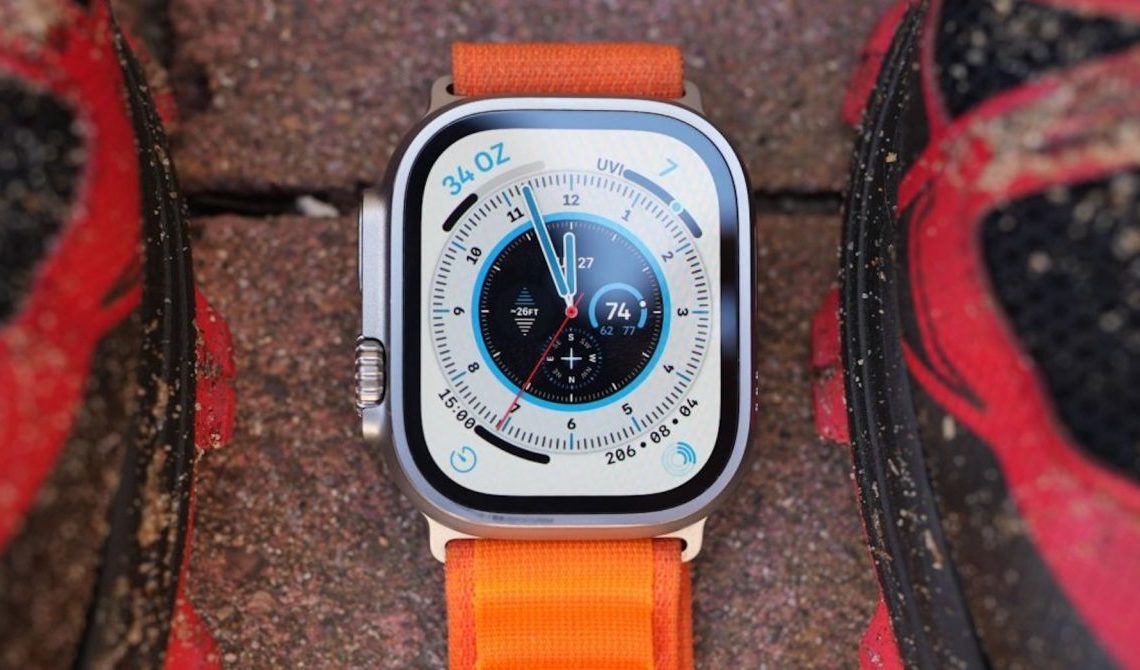 Evidence continues to mount that the Apple Watch will switch to the latest-generation display technology starting in 2025. According to reliable analyst Ross Young, LG has started building a small production line for micro-LED displays ahead of Apple’s transition away from OLED. This also plays into Apple’s plans to start making its own displays for Apple Watch and iPhone in-house…

Today’s report from Young follows a report from Bloomberg earlier this week. In that report, Mark Gurman explained that Apple is reducing its reliance on companies like Samsung and LG and will start designing its own screens for products like the Apple Watch and iPhone. Bloomberg noted, however, that Apple will still rely on those companies for mass production.

Young’s new report today largely corroborates what was reported earlier this week. The analyst explains that Apple “won’t do the full process” when it transitions display technologies. For the micro-LED display expected to be used first in the Apple Watch Ultra, Young says that Apple will work closely with LG.

LG is reportedly now in the process of “building a small line” for micro-LED display backplanes for the Apple Watch. “It is this small line that will likely assemble micro-LEDs from Apple,” Young explains. He says that production isn’t expected to start until the second half of 2024 and that the first Apple Watch with micro-LED will launch in 2025.

Both reports this week are essentially saying the same thing. Apple will start designing its own displays, starting with the Apple Watch and eventually the iPhone and other mobile devices. Currently, the company relies entirely on displays from companies like Samsung and LG.

To me, this sounds very similar to how Apple works with TSMC on the Apple Silicon processors used across all of its products. Apple designs the chips in-house but then works closely with TSMC for production and fabrication of those chips. Apple also invests heavily in TSMC to help the company upgrade its factories to support the latest fabrication processes.

Additionally, there are multiple different components that go into the displays used on iPhone and Apple Watch. As Young explains today, Apple can design most of the display in-house, then rely on LG, Samsung, and others for the “off-the-shelf” parts such as backplanes.

Even if Apple can’t completely ditch Samsung and LG, this will still allow it to significantly reduce its reliance on those companies. As Young and Bloomberg both say, however, it will be a complex process, and we might not see the first results of Apple’s work until 2025.