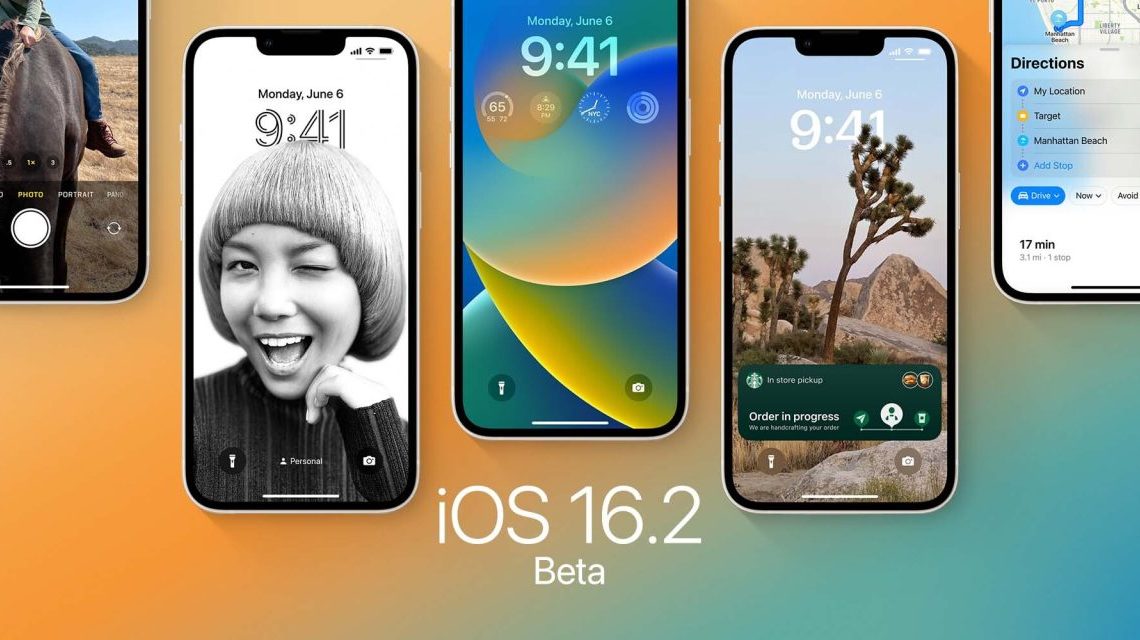 Update: We can confirm that this is indeed a test and not an actual security fix.

Apple has released a software update to iOS 16.2 beta 3 and iPadOS 16.2 beta 3 today that claims to include an important security fix. Details of the problem are not currently available, but the update is marked clearly as a security-specific fix.

It’s also possible that there is no actual security fix. The update could be a test to demonstrate Apple’s Rapid Security Response system. This new feature allows security updates that do not affect the device firmware to optionally be installed automatically.

The release is available through the standard software update process in the Settings app. The 96.8 MB build is called iOS Security Response 16.2 (a). Apple says the “Rapid Security Response provides important security fixes and is recommended for all users.”

Interestingly, installing the update lists the iOS version as iOS 16.2 (a), and there is an option to remove the “security response” in Settings > General > About > iOS version. This section also continues to list the original iOS 16.2 beta 3 build separately.

Apple has labeled this update as a test in documentation pertaining to the release.