Apple stops signing iOS 16.1.2 following the release of iOS 16.2 to the public 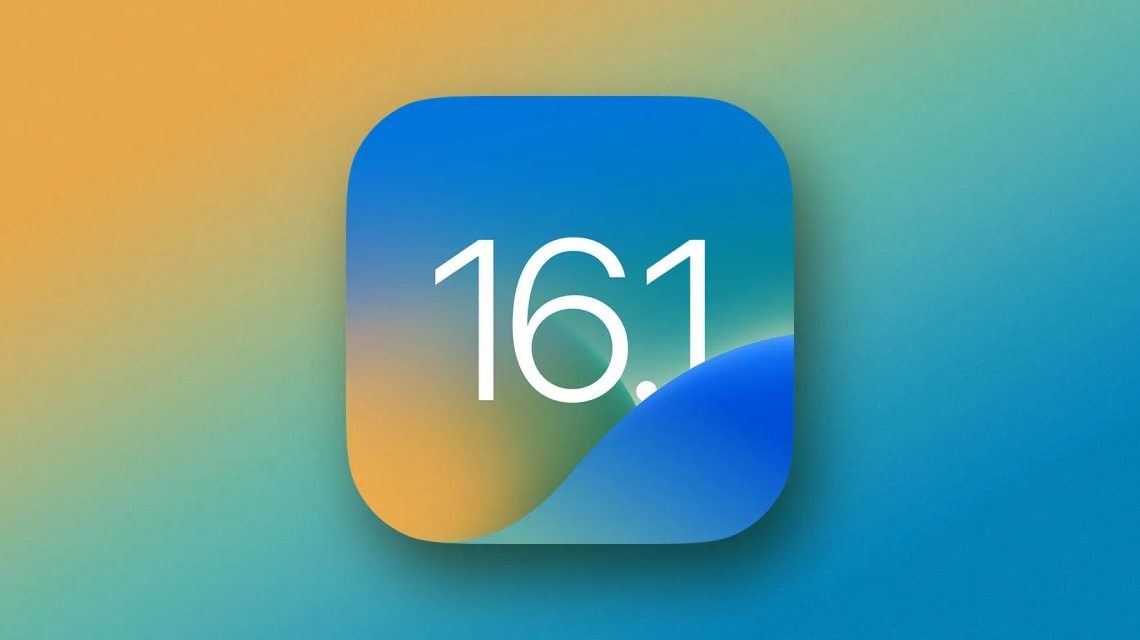 Apple on Tuesday stopped signing iOS 16.1.2, which means that iPhone and iPad users can no longer downgrade to this version of the operating system if they’re already running a newer version of iOS. This comes just a week after the company released iOS 16.2 to the public.

iOS 16.1.2 was released by Apple on November 30 with enhancements to the Crash Detection feature for iPhone 14 models. The update also improved wireless carrier compatibility for iPhone users. iOS 16.2 was released a few days later on December 13.

Unlike iOS 16.1.2, iOS 16.2 was a significant update, as it comes with multiple new features and enhancements. For instance, the update features Apple Music Sing, more advanced encryption features for iCloud, the new Freeform collaboration app, and much more. On the iPad side, iPadOS 16.2 includes external display support when using Stage Manager.

Reverting to older iOS builds is often used by those who jailbreak their iPhones and iPads. A few days ago, the hacker team palera1n released the first jailbreak tool based on the checkm8 exploit compatible with iOS 15 and iOS 16. The tool works with all versions from iOS 15.0 to iOS 16.3 beta 1.

Restoring an Apple device to a previous version of iOS can also sometimes be helpful for users who experience significant bugs after upgrading to the latest version of iOS.

While you can’t easily revert to iOS 16.1.2, you still have a chance to downgrade from iOS 16.2 or even iOS 16.3 beta 1 to iOS 15. That’s because Apple is still providing security updates to users running iOS 15.7.2. Those who want to downgrade an iPhone or iPad must do so using a Mac or PC.

This is not the first time Apple has offered the option to let users stay on an older version of iOS. Last year, once iOS 15 became available, users could choose to stay on iOS 14 longer while Apple was still releasing security updates for it. However, the company removed this option a few months later.