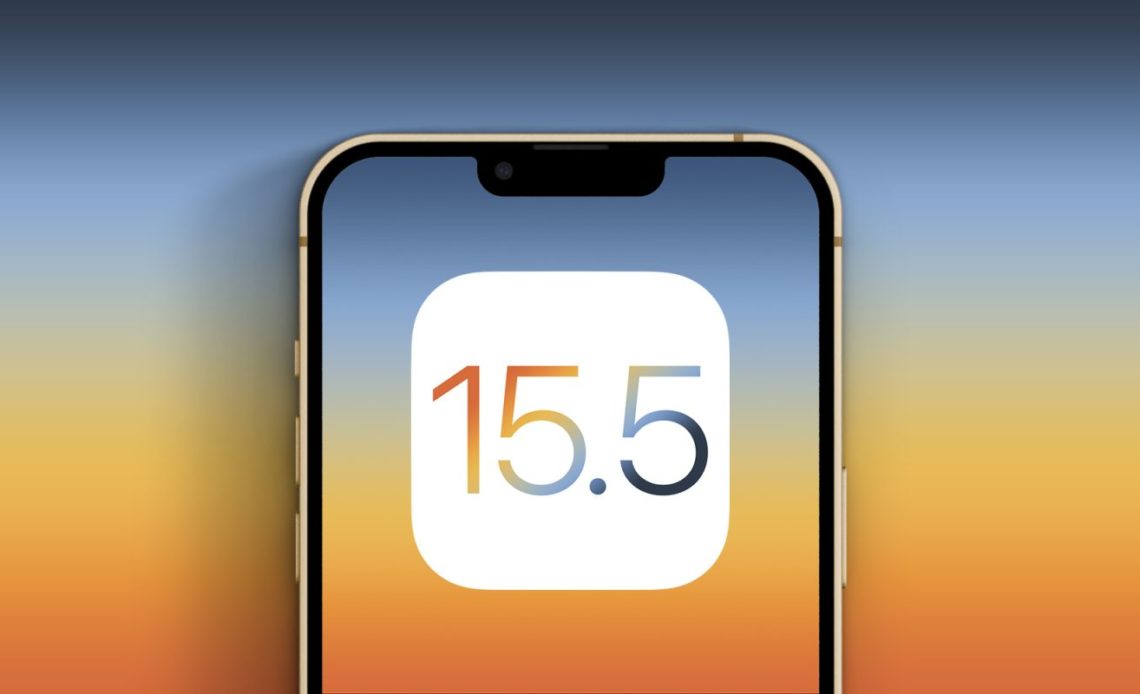 Apple on Wednesday stopped signing iOS 15.5 and iPadOS 15.5, exactly one week after the company released iOS 15.6 and iPadOS 15.6 to all users. As a result, iPhone, iPad, and iPod touch users can no longer downgrade from iOS 15.6 to iOS 15.5, which may affect users waiting for jailbreak.

iOS 15.5 was released on May 16 with minor improvements to Apple Cash and Apple Podcasts, plus other bug fixes. iOS 15.6 was made available to the public on July 20 with a new option that lets users pause or rewind a live sports game in the Apple TV app. The update also fixes bugs and security breaches.

These exploits could lead to malicious software executing arbitrary code with kernel privileges in the operating system. This is the main reason why Apple doesn’t allow users to downgrade their devices, since older versions of iOS are more susceptible to security exploits.

You can read the release notes for iOS 15.6 below:

Downgrade from iOS 15.6 is no longer possible

Reverting to older iOS builds is often used by those who jailbreak their iPhones and iPads. Earlier this month, the Odyssey Team group announced that they’ve been working on the first jailbreak tool for devices running iOS 15. However, due to how strong the system protections have become, this tool will only work with versions from iOS 15.0 to iOS 15.1.1.

The developers behind the jailbreak tool have said that they’ve been working to expand support for versions up to iOS 15.4.1, but this will take even longer. Of course, if you have updated your device to iOS 15.6, there’s no way to go back to those versions.

Restoring an Apple device to a previous version of iOS can also sometimes be helpful for users who experience significant bugs after upgrading to the latest version of iOS.

Unfortunately, if you have experienced any issues with iOS 15.6, you’ll now have to wait until a future update rather than downgrading to iOS 15.5. Right now, Apple has been working on the iOS 16 beta, which is expected to become available to the public this fall.