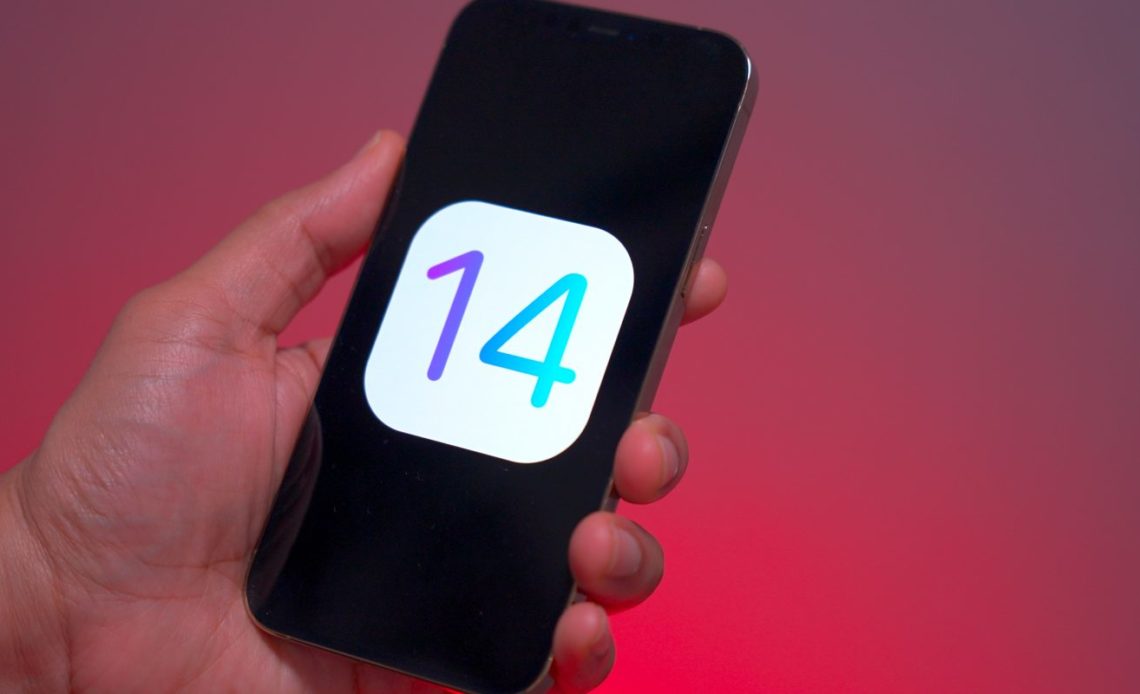 Following the release of iOS 14.5 and today’s iOS 14.5.1, Apple has stopped signing iOS 14.4.2, blocking downgrades from the latest major update.

Apple first released iOS 14.4.2 to the public back in March with critical security and bug fixes. That was followed by iOS 14.5 a month later – a major release with Apple Watch Unlock for iPhone, App Tracking Transparency, new emoji and Siri voices, Podcast app updates, and more.

Today we saw iOS 14.5.1 land with more important security fixes as well as a patch for a problem with the new App Tracking Transparency feature that some users were seeing. On the heels of iOS 14.5.1, Apple has stopped signing iOS 14.4.2 which means users won’t be able to downgrade to iOS versions earlier than iOS 14.5.

Reverting to older iOS builds is often used by those who jailbreak their iPhones or can be useful if you’re seeing significant issues after installing the newest update.

With iOS 14.5 and later being the only signed versions of the software from today on out, anyone running the latest official builds will have the new app tracking prompts (except for those on devices that can’t run iOS 14).