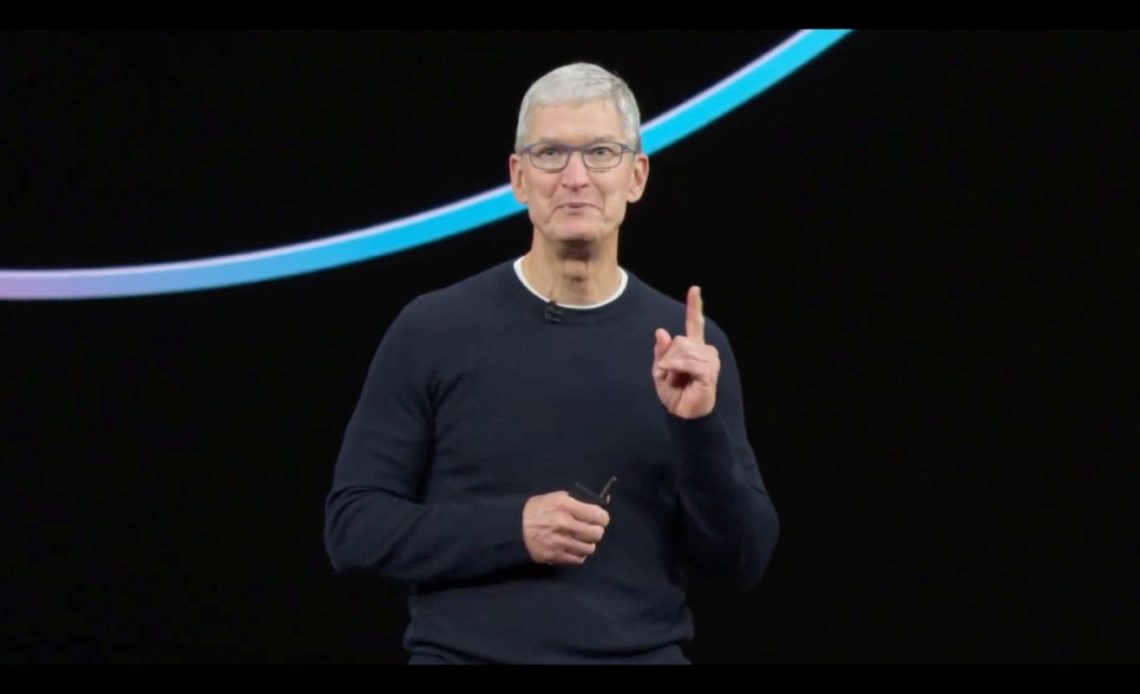 In less than two months, Apple will likely hold its traditional September event. If the company follows the trend, this will be the most important keynote of the year. Although there are several products Apple could be readying, there are two that people are expecting the most, the iPhone 14 series and the Apple Watch Series 8. Here’s what Apple can announce at its September event.

iPhone 14 at the Apple September Event

The iPhone 14 series will be the star of the Apple September Event. With four new models set to be introduced, expect a lot of hype from a new iPhone 14 Plus/Max. Although the regular models won’t have much to differentiate from the current iPhone 13 generation, a bigger model will be a nice addition.

At the Apple September Event, expect great changes for the iPhone 14 Pro, as previously reported by 9to5Mac. A new design, a better processor, and huge improvements on the camera’s side. The iPhone 14 series will likely be one of the biggest Apple launches in years.

Bloomberg‘s Mark Gurman has been reporting that Apple will introduce three new Apple Watch models in 2022, which he called the most important update for the Watch in years.

These Watches could be unveiled at the Apple September Event. The Apple Watch Series 8 will get at least a new body temperature sensor and a better battery life. The Apple Watch SE will likely be updated, while Apple is also readying a rugged, “Pro” version of the current Watch with a different design and premium finish.

Apart from the iPhone 14 series and new Apple Watch models, Apple could introduce at its September Event the new AirPods Pro 2.

With a similar design to the current generation, 9to5Mac sources confirm that the next AirPods Pro model – codenamed B698 – will feature the next version of the H1 chip, Apple’s own audio processor. In addition, references for LC3 codec support on the AirPods Max beta firmware tease that AirPods Pro 2 could be the first to add Bluetooth 5.2 support.

Rumors about the Apple Mixed Reality Headset have been ramping up for this past year. During Apple’s September Event, the company could revive Steve Jobs’ “One More Thing” phrase to tease the company’s upcoming Mixed Reality headset.

Rumors currently expect it to be unveiled as soon as late this year and start being sold in 2023. The Apple September Event could be the perfect timing for Apple to disclose to the public that it’s entering a new market.

For example, early this year the company teased it’s working on a new Mac Pro without further details.

Apple is also expected to introduce several new Macs and at least two iPads in 2022. While the company unveiled a new MacBook Pro in October, Apple could be readying another keynote for a month later to bring new Macs and iPads.

When will Apple hold its September Event?

Apple usually holds its events on a Tuesday. If the company follows the past years trend, the keynote could take place on September 13, as it’s the second Tuesday of the month.

Since WWDC 2022 had a hybrid experience, maybe Apple is finally readying the first in-person event of the year for the iPhone 14 release.

What are your hopes for the Apple September Event? Share your thoughts in the comment section below and tell us which announcement are you most excited about.