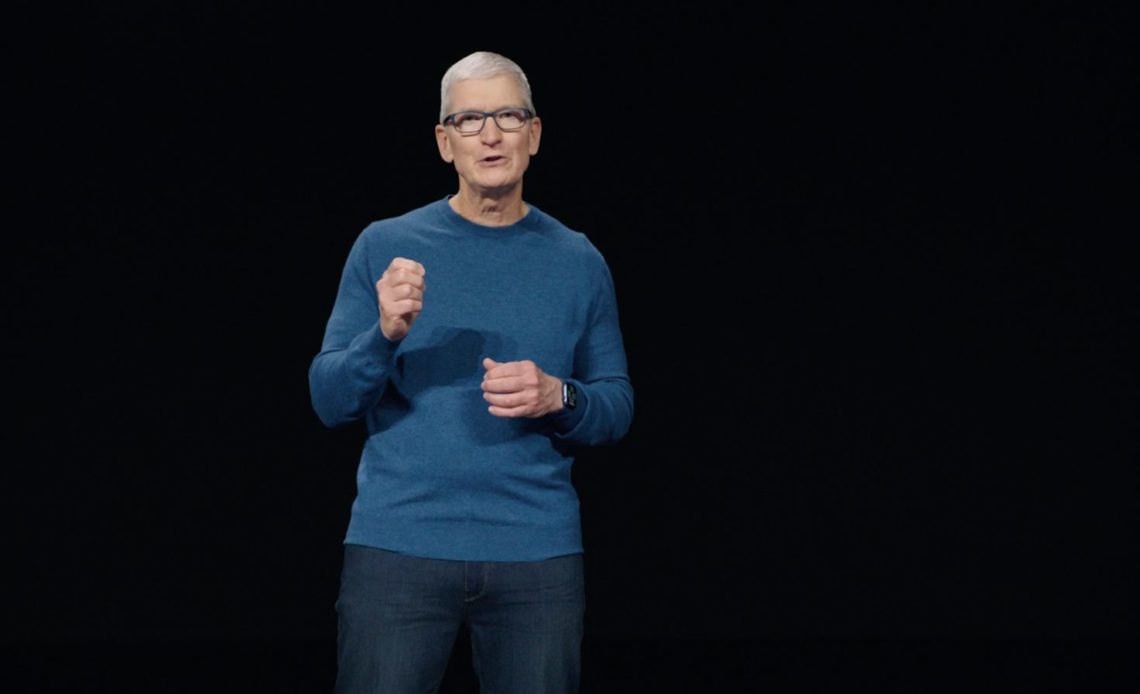 On September 7, Apple will hold its traditional event. Although there are several products the company could be readying, two of them people are expecting the most: the iPhone 14 series and the Apple Watch Series 8. Here’s what Apple could announce at its “Far Out” September event.

The iPhone 14 series will be the star of Apple’s “Far Out” September event. With four new models set to be introduced, expect a lot of hype from a new iPhone 14 Plus. Although the regular models won’t have much to differentiate from the current iPhone 13 generation, a bigger model will be a nice addition.

Expect great changes for the iPhone 14 Pro at the Apple September event, as reported by 9to5Mac. With a new design, a better processor, and huge improvements on the camera’s side, the iPhone 14 series will likely be one of the biggest Apple launches in years.

In these past few weeks, 9to5Mac has reported that while there won’t be a price increase for the regular iPhone 14 models, Apple will likely raise iPhone 14 Pro prices by up to $100. In addition to that, a well-known iPhone case leaker shared identical silicon cases for the iPhone 14 line that Apple will likely announce alongside the new phones at its September Event, as you can learn more about it here.

Another leaker shared the iPhone colors he expects Apple to introduce in a few weeks from now:

In these past few days, 9to5Mac learned that the new, bigger iPhone 14 model will be called iPhone 14 Plus and the new hole-punch + pill on the iPhone 14 Pro will be, actually, a larger pill shape cutout, as you can learn more about it here.

Bloomberg‘s Mark Gurman has been reporting that Apple will introduce three new Apple Watch models in 2022, which he’s calling the most important update for the watch in years.

These watches could be unveiled at the Apple September Event. The Apple Watch Series 8 will get at least a new body temperature sensor and a better battery life. The Apple Watch SE will likely see a second generation while Apple is also readying a rugged “Pro” version of the current watch with a different design and premium finish for extreme sports.

Below, we gathered everything we know about these upcoming Apple Watches that will likely be unveiled during the Apple September event.

This codec will bring more stability and efficiency to wireless earbuds. Not only that, but this new standard will help AirPods Pro 2 improve the sound quality for voice calls and songs with higher-bitrate support. Although low-energy Bluetooth and LC3 codec don’t promise “Lossless Bluetooth,” they will surely improve sound quality significantly.

iOS 16 code hints at an Always-On Display on the upcoming iPhone 14 Pro. With a new Lock Screen, more Focus Filter features, and Messages improvements, users will have much to take advantage of this operating system.

You can learn more about these upcoming OSs in the guides below:

Apple is also expected to introduce several new Macs and at least two iPads in 2022. While the company unveiled a new MacBook Pro in October, Apple could be readying another keynote a month later to bring new Macs and iPads.

In his newsletter, Bloomberg‘s Mark Gurman said Apple has new Mac minis and high-end MacBook Pros for later this year. 9to5Mac sources have confirmed that Apple is working on the tenth-generation base-model iPad and a new iPad Pro.

Apple will hold its iPhone 14 event on September 7, a Wednesday. The invitation teases an in-person event at the Steve Jobs Theater, although Bloomberg has reported a few weeks ago that Apple was already recording its keynote.

With an earlier announcement, analyst Ming-Chi Kuo believes Apple wants to report a stronger Q3, in addition, to avoiding supply constraints, as you can learn more about it here.

The “Far Out” message could mean that the company is aiming at an astrophotography feature or even the long-awaited satellite communication support. We’ll know in less than two weeks.

What are your hopes for the Apple September event? Share your thoughts in the comment section below and tell us which announcement you are most excited about.