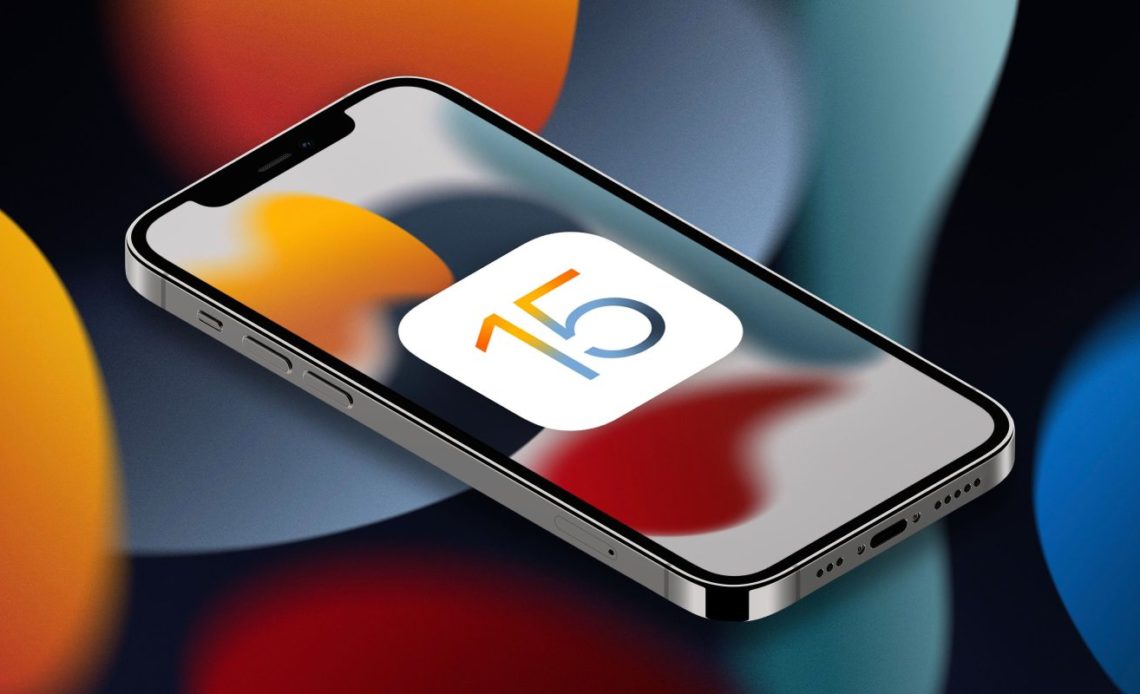 After a summer full of beta testing, Apple today officially announced that it will release iOS 15 and iPadOS 15 to the public on Monday, September 20. The update includes a handful of new features and changes, such as updates to FaceTime, new Notification changes, and more.

While not mentioned during today’s event, the Apple press release for the iPhone 13 revealed the release date.

As a reminder, iOS 15 is supported by every iPhone and iPod touch model that runs iOS 14. That includes:

Even though some features such as SharePlay will be missing from the first version of iOS 15, there are still a slew of notable new features. One of the most notable changes is something called Focus, which allows you to set custom preferences for notifications and home screens.

Another new feature in iOS 15 is the all-new Weather application, which allows you to view full-screen weather maps showing precipitation, air quality, and temperature. The Weather app design also now adjusts to show the most important weather information for that location and includes new maps modules, an updated 10‑day forecast, and new graphical weather data.

iOS 15 also includes an all-new design for Safari, which went through multiple revisions through the beta testing period. “The streamlined tab bar takes up less room on the page and floats slightly above the bottom of the screen, where it’s easier to reach. The bar seamlessly moves out of the way as you scroll and appears again with a tap,” Apple explains.

You can learn more about what’s new in iOS 15 in our full guide right here. Keep up with everything Apple announces at its September event in our live news hub.