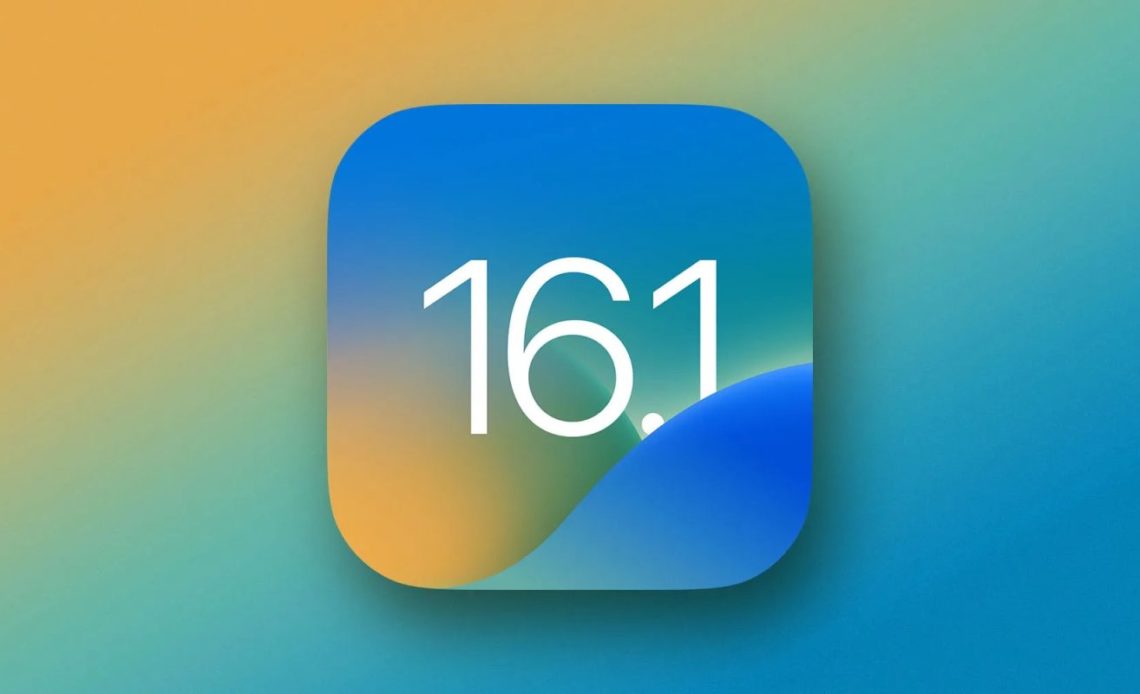 Apple’s system status website for developers indicates that there is an ongoing issue impacting its SKAdNetwork platform in iOS 16.1. The problem will be fixed “in a software update,” Apple says, and it comes as testing of iOS 16.1.1 continues to ramp up, according to web analytics data.

Apple recently updated its system status page for developers to explain: “There is an issue impacting SKAdNetwork for users on iOS 16.1. We are working to quickly resolve this issue in a software update.” The note was first spotted by MacRumors.

Apple launched a major update to SKAdNetwork with iOS 16.1. SKAdNetwork 4 is focused on letting advertisers better measure the success of their campaigns by attributing individual app installations to specific campaigns:

We’re also seeing some early evidence of iOS 16.3 in web analytics as well, which Bloomberg has reported is currently slated for a release sometime in February or March of 2023. Apple is currently publicly beta testing iOS 16.2, which is expected to launch to everyone in December.

iOS 16.1.1 will focus on smaller bug fixes and performance improvements. iOS 16.2, however, offers a number of new features, including Apple’s new Freefrom collaboration app and updates to the Home app. We’re also still waiting on the launch of the new Emergency SOS via Satellite feature for iPhone 14 users. While Apple had said this feature would launch in November, there’s quite a bit of evidence to suggest it might be saved for iOS 16.2 in December.