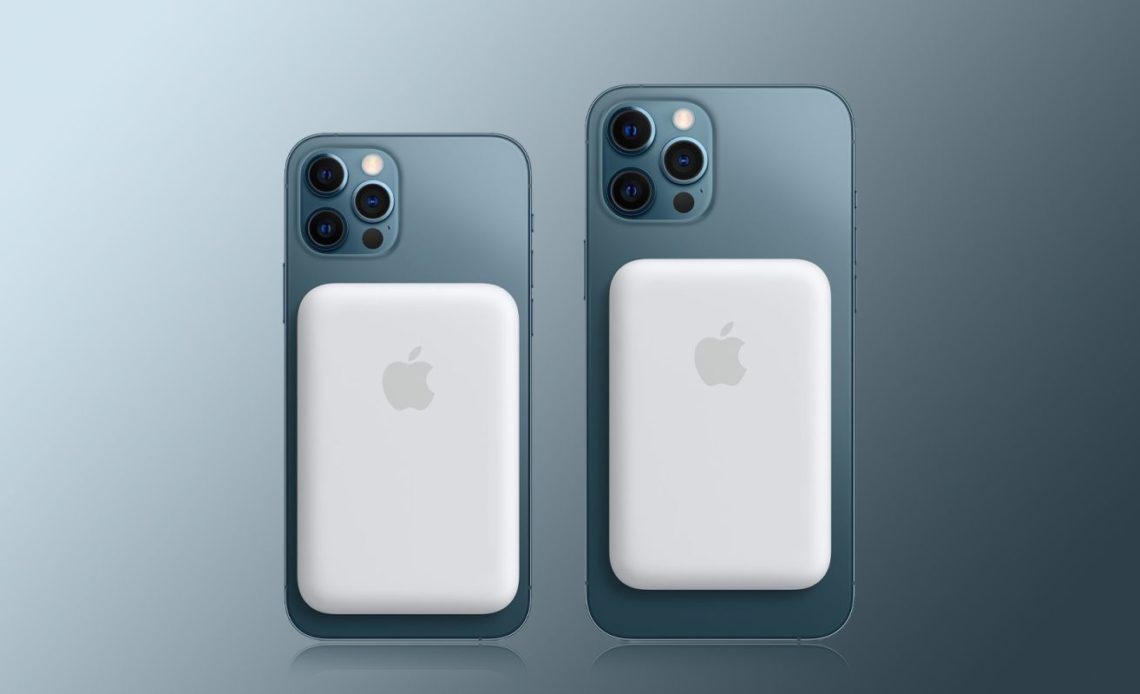 Apple released a new version 2.7 firmware update for its MagSafe Battery Pack that will charge your iPhone faster. It now offers 7.5W charging on the go, compared to only 5W before the update.

While taking a week to update is quite long, there is a faster way to update.

To update the firmware using a Mac or iPad, plug one end of a Lightning to USB cable into the Lightning connector on your battery pack, and the other end into your Mac or iPad. The firmware update will take about 5 minutes.

The MagSafe Battery Pack is compatible with the iPhone 12 and 13 lineups. Released in July of 2021, it hasn’t been one of Apple’s most well-liked accessories. With its thick size, iPhone users were disappointed it could only charge at 5W. However, it’s been a bit popular with iPhone 12 Mini users as the biggest complaint about that device was its short battery life. Overall, it’s still faster to charge using the good ‘ole 20W power adapter, but the MagSafe Battery Pack a nice choice for users on the go.

You can find your current firmware version by going to your iPhone Settings, then General, About, MagSafe Battery Pack.