Apple is the second most successful smartphone vendor globally in Q1 2022, still tops premium market thanks to iPhone 13 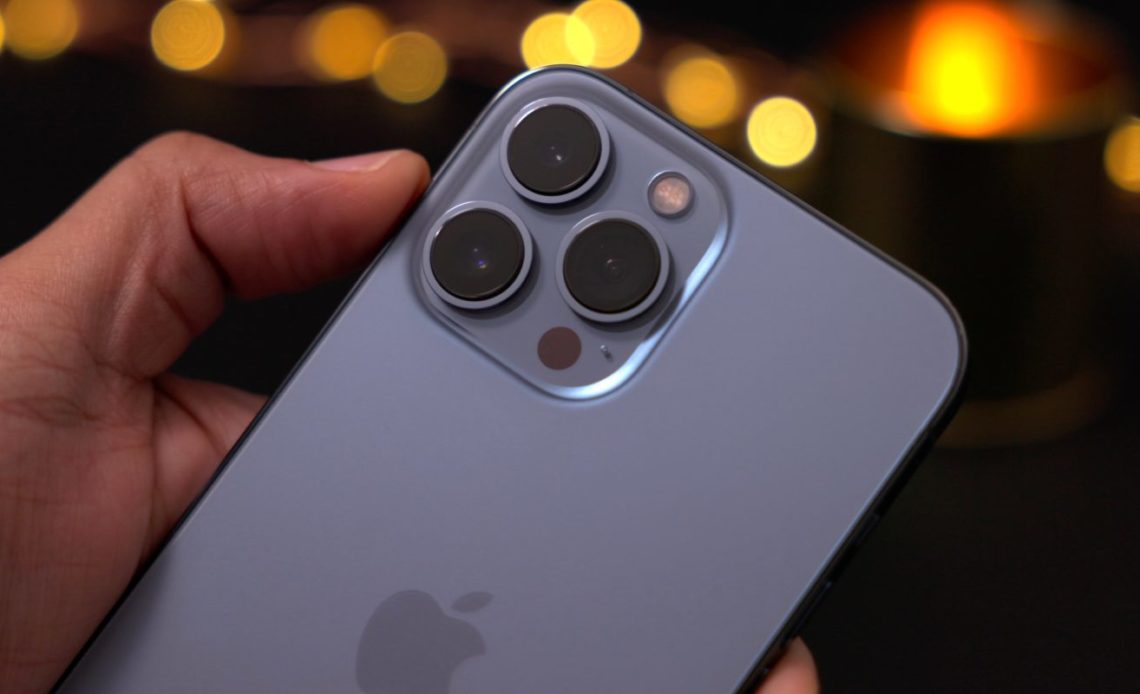 Apple was the second most successful smartphone vendor globally in Q1 2022, according to new data. The Cupertino company falls behind Samsung, as the South Korean tech giant has 23.4% of the global market.

As shown by BanklessTimes, Samsung and Apple are battling for the top manufacturer slot in the smartphone sector. Samsung sold 73 million phones in Q1 2022 while Apple was the second one with 56 million iPhones sold – 23.4% vs. 18% of the market, respectively.

The report shows that Apple had a 2.2% jump year-on-year. In addition, the Cupertino giant was the only OEM in the smartphone sector to register positive growth as the global smartphone market took an 8.9% dip.

Here, it’s impressive to see how Apple competes with brands that sell a wider range of smartphones – most of them being exponentially cheaper than the iPhone counterpart. This is why another research from Counterpoint Research from later last month showed that Apple’s the leader in the global premium market in Q1 2022.

The volume growth in the ultra-premium segment was driven by Apple and Samsung. The iPhone 13 Pro Max and the iPhone 13 Pro together captured over two-thirds of sales volume within the ultra-premium price segment. This was driven by strong volume growth in the US, China, and Western Europe. In China, the sales in the >US$1000 price segment grew 176% YoY in Q1 2022. The segment alone captured over one-fifth of China’s smartphone market value during the quarter. Apple emerged as the biggest winner from Huawei’s decline in the premium market. The premium market in China still holds potential, and will be driven by upgrades, especially by users from Huawei’s large installed base.

With the weak reception of the third-generation iPhone SE, we’ll have to wait and see how Apple will perform with the new colors of the current iPhone 13 generation and the upcoming four new models of the iPhone 14 series.