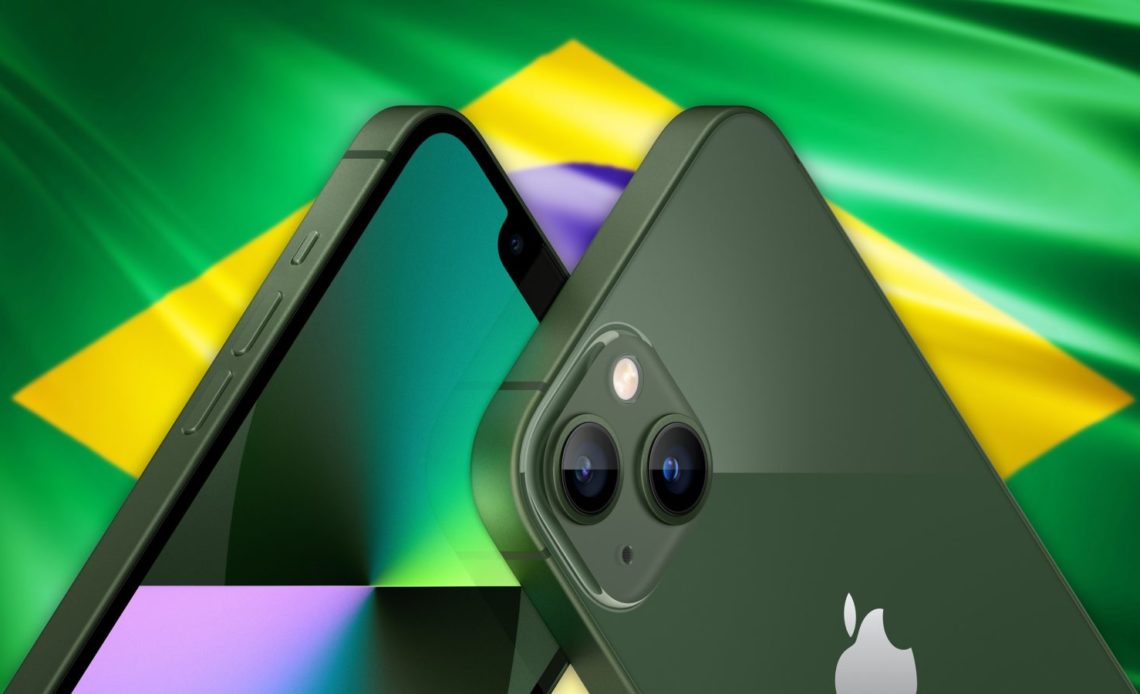 Although the vast majority of Apple products are assembled in China, Apple also uses some of Foxconn’s facilities in countries like Brazil and India to assemble iPhones. Now the company has started assembling the iPhone 13 in Brazil, but there’s a catch – it seems that the iPhone 13 mini will not have a local production.

9to5Mac reader João Menicucci recently bought an iPhone 13 in Brazil. To his surprise, the box indicates that the product was “Assembled in Brazil.” The model number, MLPF3BR/A, confirms that the device was indeed assembled in the country, as the units sold in Brazil that are imported from China have the identifier “BZ/A” instead.

However, for some unknown reason, it seems that only the 6.1-inch iPhone 13 is being assembled at Foxconn Brazil, located in Jundiai, São Paulo.

MacMagazine has found out that Apple updated the iPhone 13 documentation at ANATEL (the Brazilian telecom regulator) on January 24, 2022 to include Foxconn Brazil as a manufacturing facility for the product. The documents also confirm that neither the iPhone 13 mini nor the 13 Pro models will be assembled in Brazil.

To be fair, Apple has never assembled any Pro models of the iPhone in Brazil, probably because they are much more expensive and only a few people buy these models in emerging countries – but more affordable models like the iPhone SE and iPhone 11 were already being assembled in Brazil.

It’s interesting to see that Apple has decided to scrap the iPhone 13 mini from its local assembly plans. Perhaps the company knows that the mini version has low demand, no matter the efforts to make it more affordable, or this is just an indication that the iPhone 13 mini will be officially discontinued later this year.

Brazil imposes high taxes on imported products, which includes almost the entire range of Apple devices. For that reason, there are some companies that invest in the local assembly process, as this grants a reduction in taxes to sell those products. According to a recent report, Apple was also expected to start the iPhone 13 production in India this month.