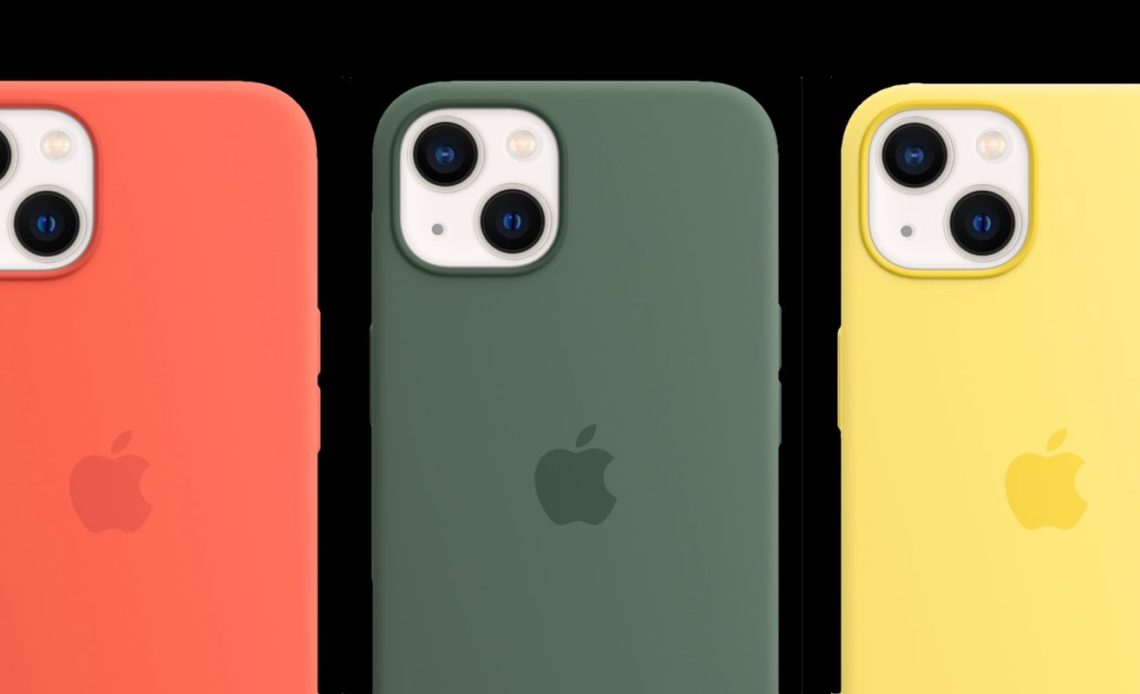 Apple has published a patent regarding iPhone cases and docks that support near-field wireless communication systems. According to Patently Apple, this accessory would significantly alter the operation and user interface (UI) of the iPhone.

For instance, when put into a sport-focused protective case, the iPhone may automatically replace its graphical interface with one that is sport-focused. Another example shows that when the iPhone is placed on a speaker dock, it may change its UI with a set of audio playback controls.

Essentially, when the iPhone goes into one of these cases or docks, it will change its UI to dedicate itself to the accessory. This new graphical interface will be even simpler than the standard iPhone interface.

The patent also has figures illustrating an iPhone sitting within a Car Dock. (Possibly in an Apple Car?) Apple did release a patent last week in which the car would use an iPhone for self-driving inputs. Per the patent, when you insert the iPhone, CarPlay and Maps replace its standard UI.

The figure below shows a camera case that provides camera-focused UI and another on gaming where there is an additional button for gaming.

I honestly like the idea of this patent. It’s hard to imagine what this would look like in person. However, it does seem really cool and like something I’d love to check out. There are so many purposes various UIs Apple could create – it’d be exciting to see what it does. What do you think of an iPhone case or stand that adjusts the UI? Would you use one?