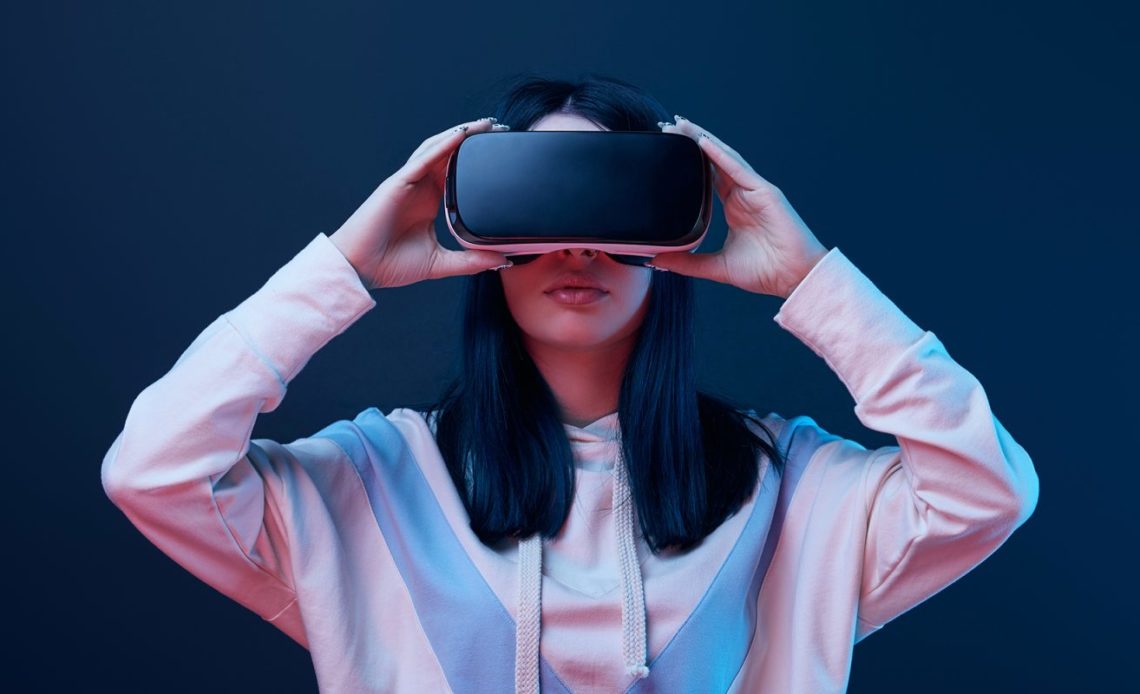 The Apple Headset is coming. The Mixed Reality project is expected to launch next year, and suppliers are readying to take a big stake in Apple’s new bet. While the company will use Sony’s MicroOLED display for the first units, LG Display is aiming to also be a supplier of the inner panel for this product.

According to a report by The Elec, LG Display is expected to order deposition equipment to make MicroOLED from Sunic System. With that, LG would develop and manufacture this MicroOLED panel to supply the Apple Headset focused on AR/VR capabilities.

Apple has been working closely with Sony for this panel for at least a couple of years. The Elec says the Apple Headset is expected to use Sony’s MicroOLED panel for its screen, while the outer screen “or an indicator, which will be a regular OLED panel,” will be provided by LG Display.

With that in mind, LG doesn’t want only the outer display, but also a stake in the inner panel as well.

The publication explains that the MicroOLED technology mounts the OLED on a silicon substrate, unlike conventional panels that mount them on glasses. Also called OLED on Silicon, or OLEDoS, the technology is expected to be used more widely for virtual, augments, and mixed reality devices, such as the Apple Headset.

The Elec says that since Sony also focuses on these new technologies for the PlayStation, Apple could prefer to use LG’s technology in the future.

Yesterday, 9to5Mac reported that while Apple hasn’t even previewed its headset, the company is already planning its AR glasses for late 2024 along with the second gen of the Mixed Reality headset.

In a note seen by 9to5Mac, analyst Jeff Pu mentions that Luxshare will remain one of Apple’s main suppliers for devices to come between late 2022 and 2024. Among all devices, the analyst highlights products such as Apple Watch Series 8, iPhone 14, and Apple’s AR/VR headset. But more than that, Pu believes that Apple plans to introduce new AR glasses in the second half of 2024. You can read more about it here.

Are you excited about the Apple Headset? Share your thoughts in the comments section below.