Apple confirms it uses Sony camera sensors for its iPhones 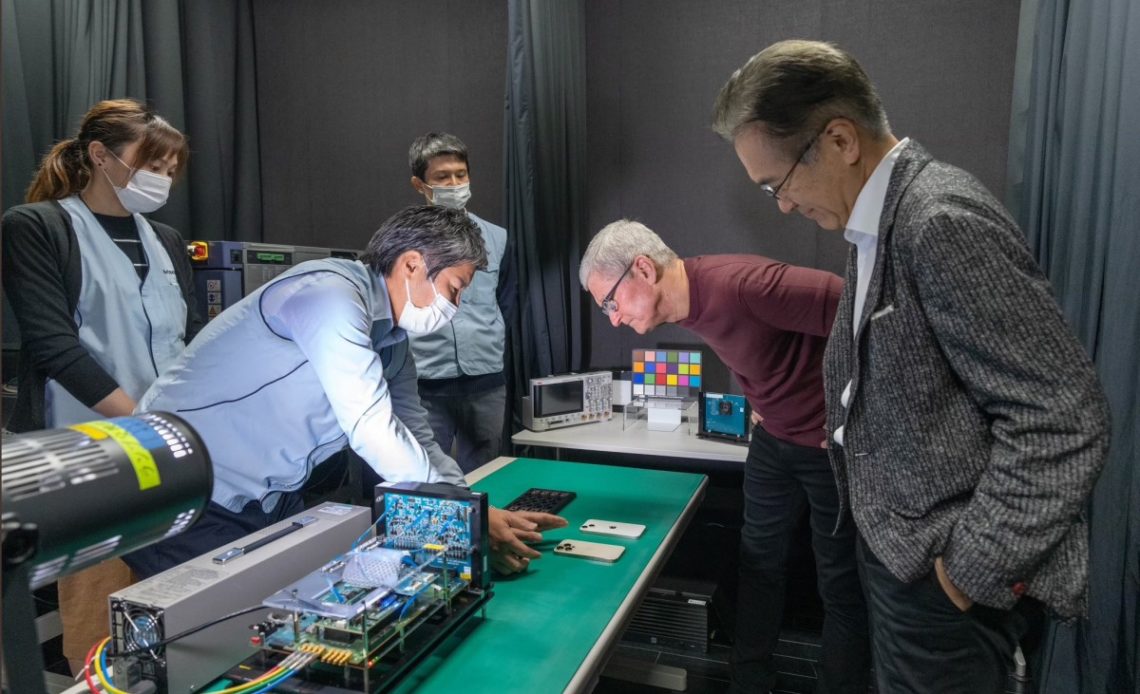 Everyone in the smartphone industry knows that Apple keeps a tight lid on its suppliers and a lot the more technical specs of its products, so Tim Cook’s visit to Sony’s facility for CMOS sensors is kind of a big deal.

Analysts and fans have been suspecting this for a while now and Tim Cook finally admitted that Apple has been working with Sony for over a decade. Apple’s CEO posted a photo of Sony’s CEO Kenichiro Yoshida showing him around a Sony facility.

The Cupertino-based company isn’t very vocal about its battery, chip and display suppliers either, but supply chain analysts have revealed g that Corning is making Apple’s front and back glass sheets while Samsung and LG are supplying the majority of OLED panels. Chips, of course, come from TSMC’s fabs.

However, the Sony-Apple deal for camera hardware was still largely unconfirmed and by the looks of it, it won’t end anytime soon. According to some reports, Sony is working on a new sensor using semiconductor technologies, letting more light in and reducing the possibility of under or overexposure. Of course, that sensor will end up in future generation iPhones.