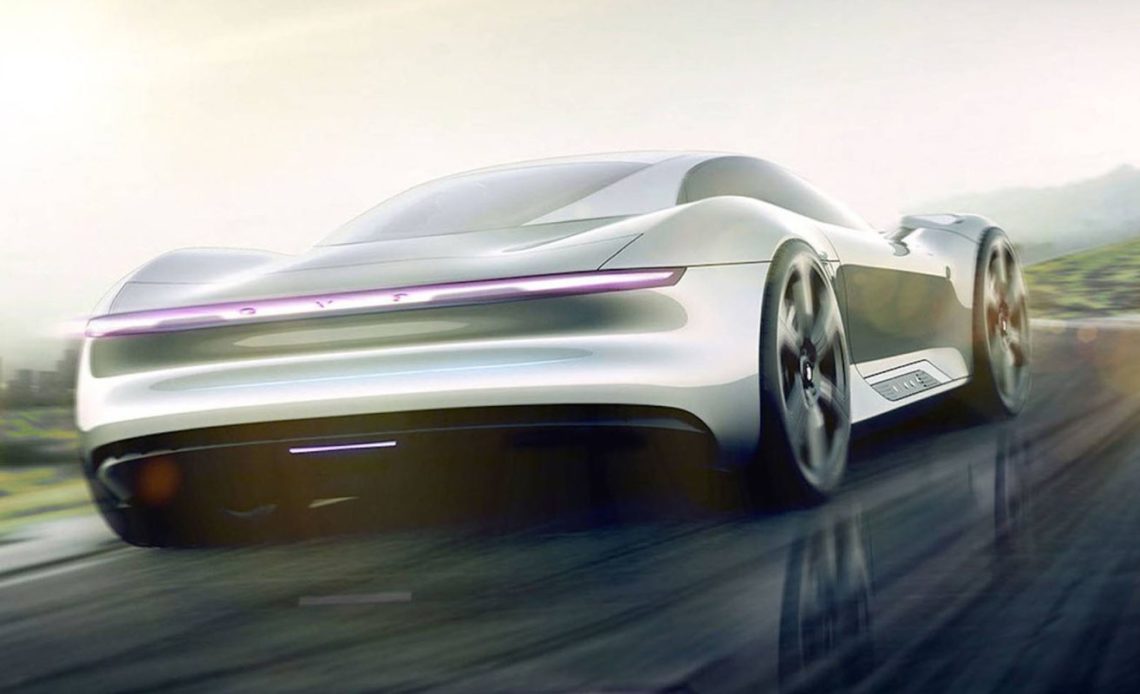 Rumors about Apple Car have become more frequent in recent weeks, and it seems there’s more to come. The Verge reported today that Apple had talks last year with Canoo, a startup focused on electric vehicles and related technologies, to push the development of the long-rumored Apple-branded car.

According to the report, both companies discussed the possibility of investments and even an acquisition by Apple in the first half of 2020. Sources told The Verge that Apple was widely interested in Canoo’s scalable electric vehicle platform, which is called a “skateboard.”

It consists of integrating more of the car’s electronics using steer-by-wire technology, which allows increased flexibility in cabin design. Apple was looking to acquire Canoo, but the startup was only interested in working with the Cupertino-based company by taking investments.

Both companies stopped negotiations after Canoo entered on the NASDAQ stock exchange in December. Tony Aquila, Executive Chairman of Canoo, refused to discuss the startup strategies and negotiations in a statement to The Verge, as well as Apple. Interestingly, Hyundai was previously working with Canoo to build their electric vehicles — which is the same thing rumors claim the automaker will do with Apple.

Although the acquisition of Canoo wasn’t successful, Apple bought Drive.ai in 2019 — a startup that was developing autonomous cars. Apple hasn’t discussed the reasons behind the acquisition, but the company confirmed that Drive.ai engineers would work on engineering and product design.

We still don’t know when the Apple Car will be announced, although Bloomberg suggests that it’s 5 to 7 years away, but these rumors corroborate that Apple is still working on the project of its own electric car.