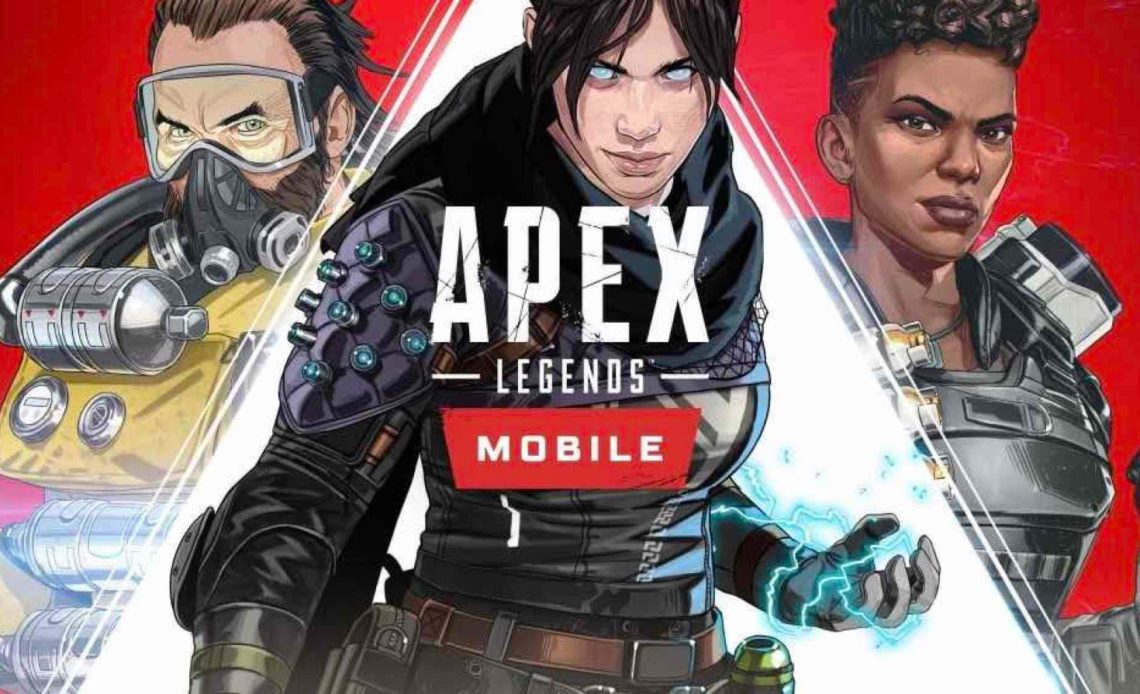 It’s been a long road for EA to bring its battle royale hit to mobile devices but there is officially an Apex Legends iOS release date (Android too). Arriving around the world, the free-to-play mobile version will launch on May 17. Check out the Apex Legends Mobile Season 1 trailer and more below.

We first heard rumblings that EA was working on bringing Apex Legends to iOS all the way back in 2019. Then last year a beta opened in India and the Philippines and later expanded to more countries in February this year.

Spotted by The Verge, EA has officially slated the iOS and Android release for Tuesday, May 17, and shared a three-minute launch trailer for the mobile battle royale’s first season.

EA has also opened up preregistration to get an early heads up when the game launches on the 17th for iOS and Android while also promising behind-the-scenes content, in-game rewards, and other offers.

Strategic Gameplay with Iconic Legends
– Strategic squad play and Battle Royale is the core of our DNA!
– Equip an arsenal of exotic weaponry, equipment, and tactical abilities
– Find the SMG, Assault Rifle, LMG, Shotgun, to fit your playstyle!
– Fast-paced strategic choices are essential in the Apex Legends arena
– Choose from a cast of beloved Legends as well as exclusive characters to the mobile version of the game
– Master each character with unique abilities and personalities to find a Legend that fits an array of playstyles