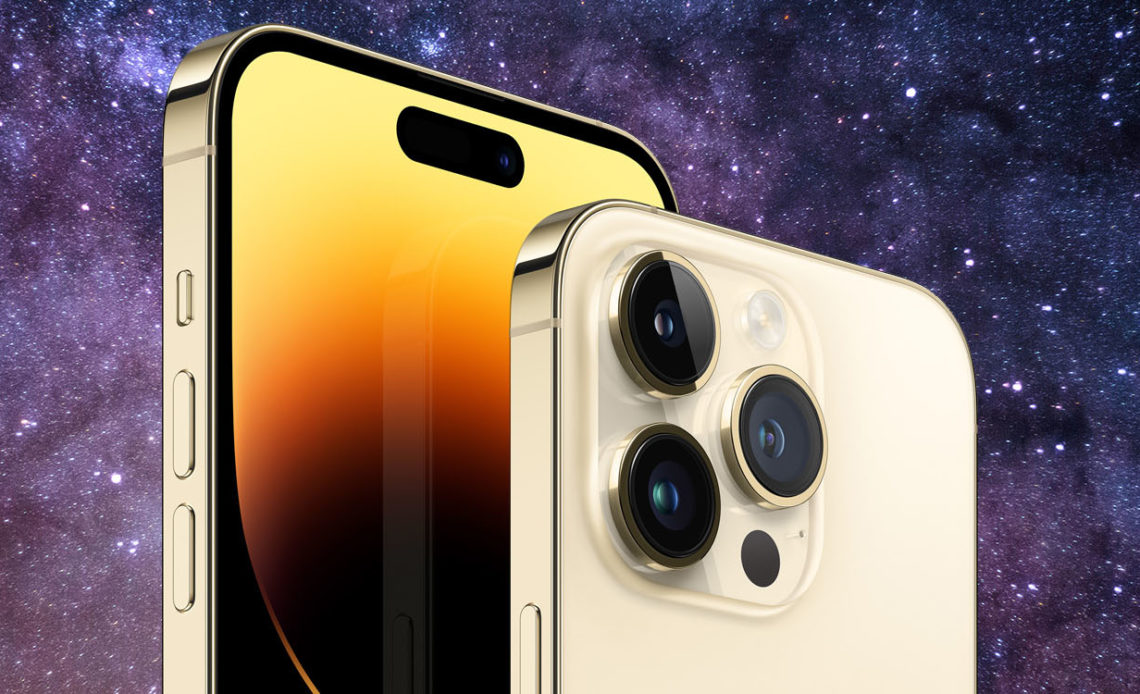 This year, only the two Pro model iPhones get the latest Apple chip – in this case, the A16 Bionic, while the base models keep the same A15 chip from last year’s phones.

Geekbench scores are intended to measure raw power, and the results from Geekbench 5 suggest the improvement in performance over last year’s models was relatively limited.

With this test, we know the A16 Bionic chip performs 10% faster in a single core compared to its previous model, while there’s practically no difference with the multi-core part.

The AnTuTu benchmarks are carefully designed to determine the improvements owners can expect to see in real-life usage, rather than the raw power measured by Geekbench. The company scores devices for CPU, GPU, MEM, and UX – along with an overall score.

MySmartPrice reports on the results, which AnTuTu described as one of the best improvements seen in GPU performance for any phone in several years.

As you can see from the table below, the scores have improved in all the aspects be in CPU, GPU, MEM (memory), and UX 一 thanks to the improvements in all the departments, the overall scores of the iPhone 14 Pro and iPhone 14 Pro Max have reached a new high.

These scores are better than some had expected, especially given that Apple chose to say relatively little about the A16 chip in this year’s keynote.