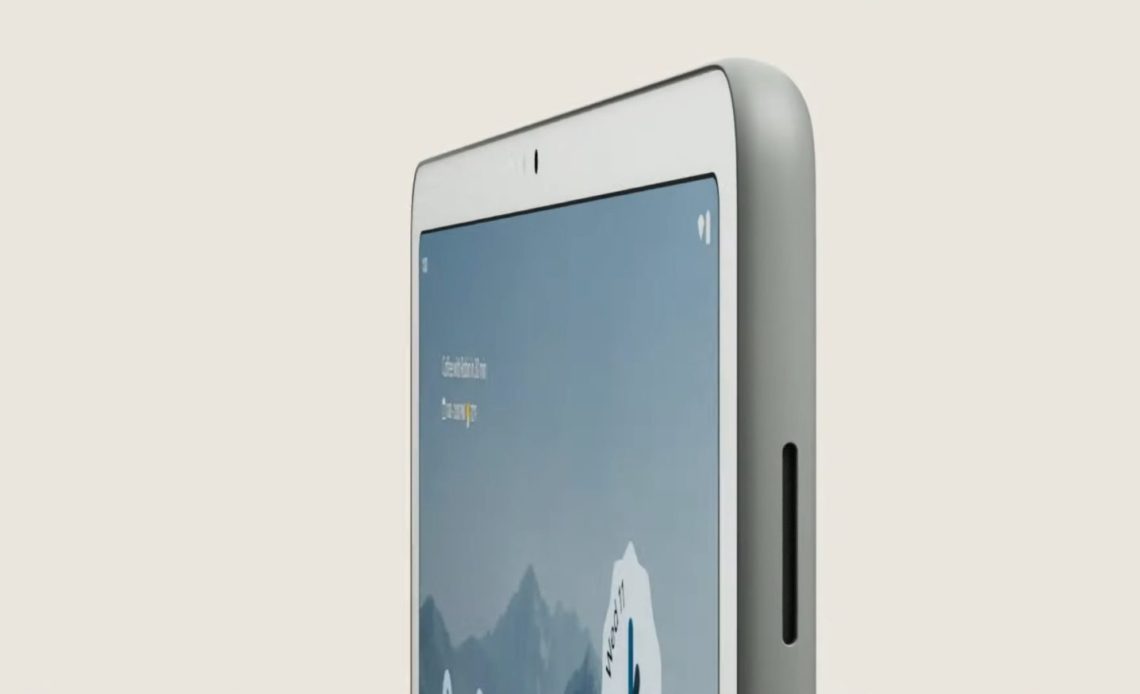 Google has updated Android’s Data Restore Tool with a handful of new animations in preparation for the upcoming Pixel tablet.

When setting up a new Android device — with the exception of brands like Samsung that have their own way to copy data — Google’s Data Restore Tool makes it straightforward and easy to copy messages, apps, and more from another Android phone. And, with the recent launch of the Switch to Android app on iOS, Data Restore Tool can also copy over that same data from an iPhone.

This week, a new Data Restore Tool update began rolling out via the Play Store, bringing it to version 1.0.455404737. Inside the update, we’ve found six new animations that the app will show when you’re copying data onto a new Android tablet.

The main difference in these animations, in comparison to the existing ones, is that the one of the devices shown is resized to look like a tablet rather than a phone. The animations are also meant to flow together, and as such, we’ve stitched them together to see that in action.

While these animations have simple, generic names like “copying_animation_tablet,” a closer inspection reveals that each one contains the codename “Tangor.” We’ve previously reported that Tangor is the internal codename for Google’s Pixel tablet, set to release next year.