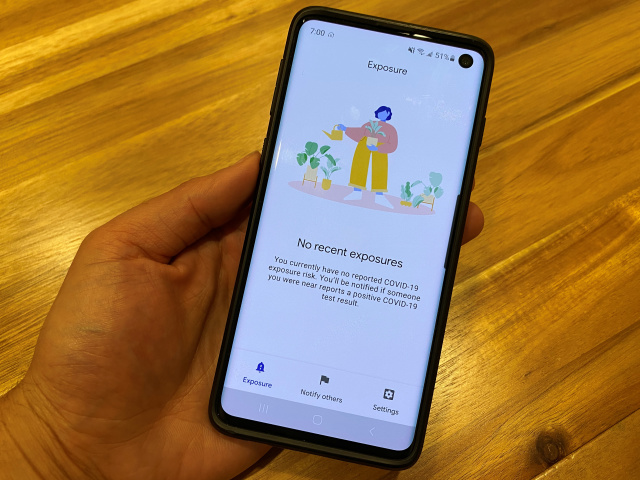 Apps that use the Android Exposure Notifications System are currently experiencing loading issues. The Android apps, which track the spread of COVID-19 via Bluetooth, are seemingly taking longer to load or to carry out regular exposure checks. Google’s engineers are attempting to resolve the issue, which is impacting all apps that use the system worldwide, according to The Verge.

“We are aware of an issue affecting Android apps developed using the Android Exposure Notifications System,” a Google spokesperson told Engadget. “Our engineers are investigating the issue.”

We are aware of an issue affecting Android users of the #NHSCOVID19app who are receiving a loading screen notification.

We are working with Google to urgently investigate and resolve the issue as soon as possible.

The NHS wrote on Twitter that users of its COVID-19 app in England and Wales are receiving a loading screen notification that reportedly stays in the notifications area. The health authority said it’s working with Google to fix the problem as soon as possible.

Google collaborated with Apple on a contact tracing system, which they released to public health agencies last May. Engadget has asked Apple if it has received any reports of similar issues affecting iOS exposure notification apps.