Android Beam lives on through Nearby Share tap-to-send functionality 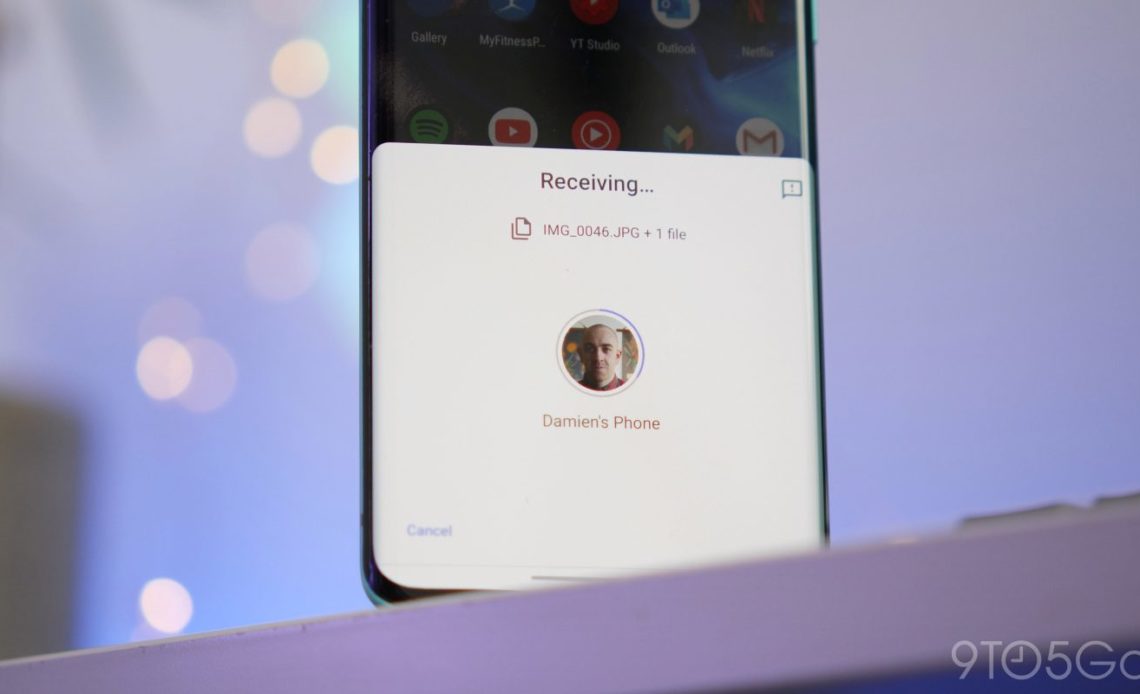 Android Beam may have been ditched in favor of Nearby Share, but the ability to tap-to-send files, websites, contacts, and more lives on as the option actually still exists with the help of NFC.

Nearby Share in the basic sense allows you to open up a connection with a nearby device provided you’ve enabled the feature and have Bluetooth enabled. That means you may run into hurdles when trying to share things with friends and family members that simply don’t know that Nearby Share exists.

Obviously, you can also tweak “Device visibility” settings so that only selected contacts are able to send things to your device. However, you can effectively revive Android Beam, as tap-to-send actually works with the Nearby Share feature all while bypassing the need to connect or activate the function settings.

A post on the /r/Android subreddit found that you can just share an item using Nearby Share from the pop-up Share Sheet, then as long as the other device has NFC enabled, a quick back-tap will launch the process in a similar manner to that of Android Beam. What’s more, the OP /u/40percentreddit also notes that this method is a little more sensitive than the old method. Devices appear to be able to pick each other up even when placed next to each other on a desk.

In our experience, we’ve still needed to tap devices together to get Nearby Share working, which hints that it heavily depends on what device you’re using at the time. You can see a short video of it in action below:

It might prove to be a useful sneaky way to get your less tech-savvy friends and family to start using the function more often. Especially as it’s quite passive and lets you share even large files like photos and videos without wrecking your mobile data plan.

The best thing is that once you’ve tapped, you can just accept and there is no need to keep both devices pinned together to initiate the transmission. Overall, it’s just really nice to know that Android Beam’s tap-to-share functionality lives on properly through the massively superior Nearby Share.