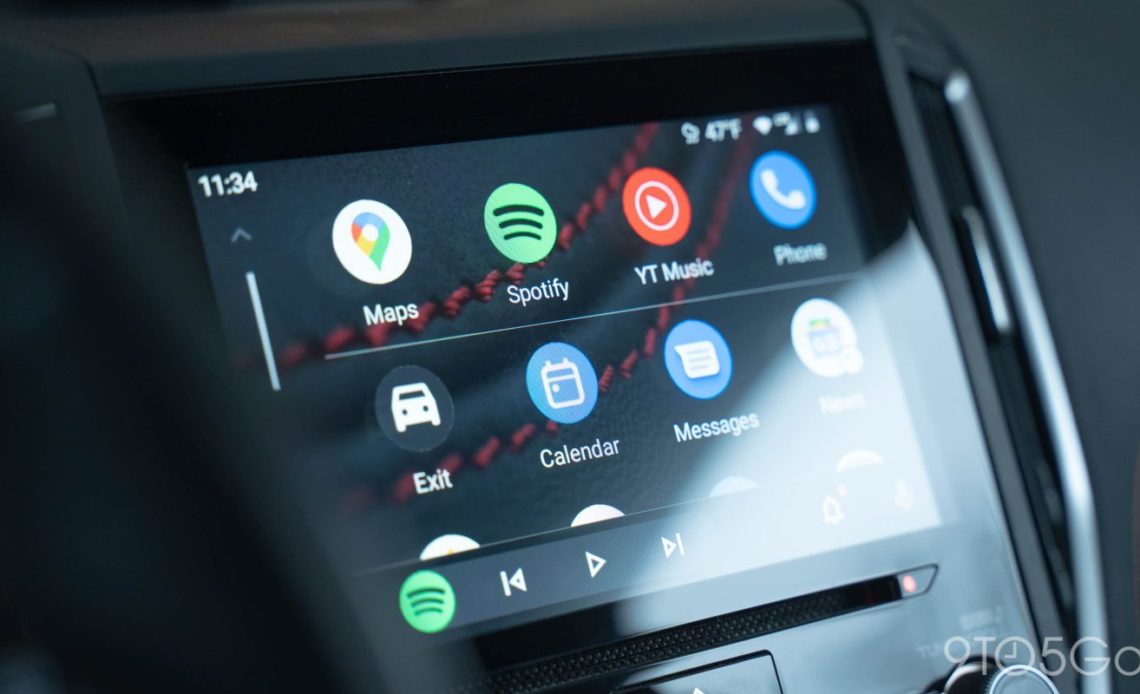 After years of user requests, Google finally confirmed earlier this year that Android Auto would be adding support for dual-SIM smartphones. Now, it appears that functionality is finally rolling out to users.

One Reddit user spotted over the weekend that Android Auto dual-SIM support is up and running on their vehicle, though it seems that this hasn’t rolled out widely. Comments on the same post don’t mention having the feature live on their end. The user who did manage to get this functionality up and running said their app version is 7.1.614554 and that they are enrolled in the beta program.

We’ve not been able to replicate the functionality in our testing on a Pixel 6 Pro running Google Fi on an eSIM and Verizon as a physical SIM.

Dual-SIM support in Android Auto would primarily make itself known in the Phone app, where users would be able to select which SIM to use when making a phone call. Previously, Android Auto would only use the default SIM when starting a call.

As mentioned, in September of this year Google announced this feature would be coming. If you’re seeing it live on your device, let us know in the comments below.