Android 13 will have native support for braille displays 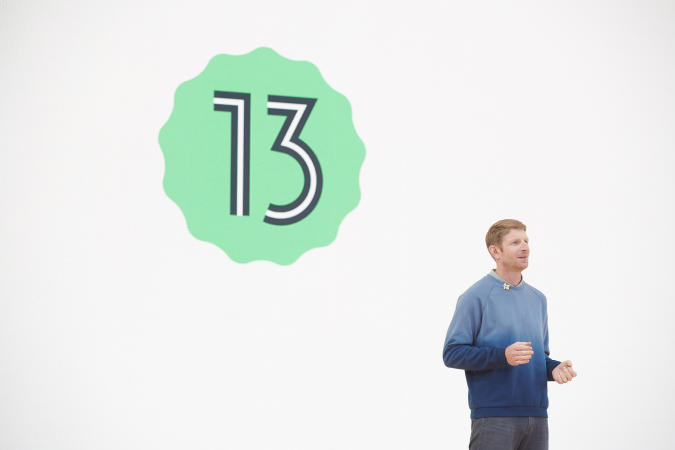 Android already has some accommodations for typing in braille, but Google is taking that one (important) step further with Android 13. As hinted at I/O, Android 13 will begin offering “out-of-the-box” support for braille displays through the platform’s Talkback screen reader. You won’t have to download the BrailleBack app to use physical input instead of the virtual keyboard.

You’ll have access to “many” of Talkback’s features, whether it’s navigating the interface or shortcuts for common tasks like sending text messages. New shortcuts are aimed specifically at braille displays, such as jumping to the next line in a document or copying text.

Braille display support will first arrive in the next Android 13 beta, due “in a few weeks.” The move will help people with blindness use their phones without using voice commands, and could make smartphones far more viable for people with deafblindness that can’t rely on audio cues.