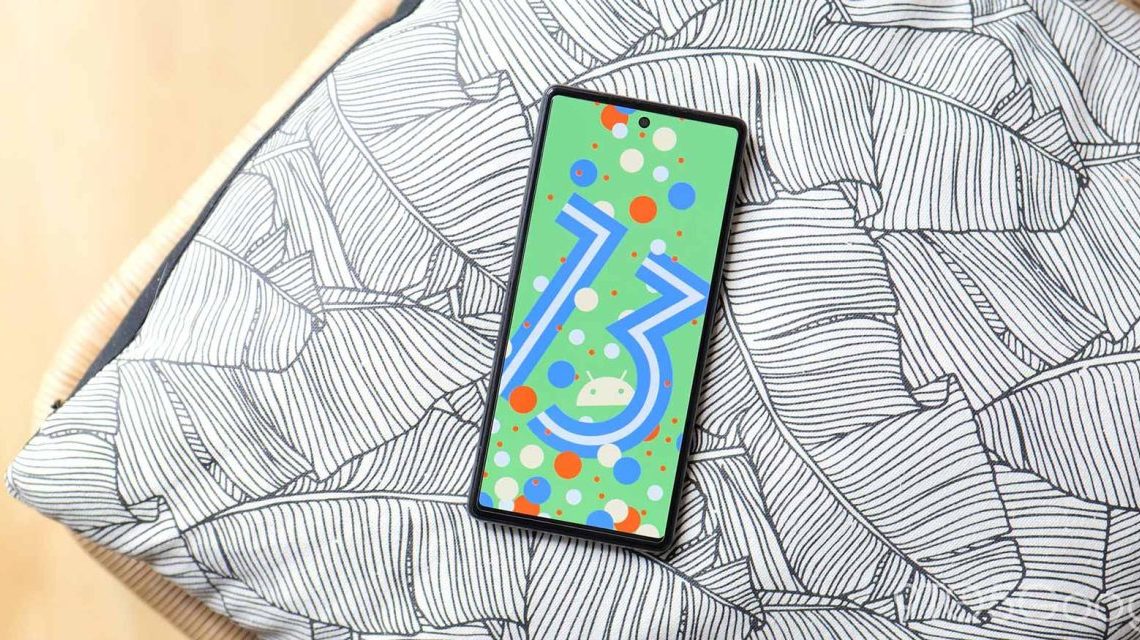 Android 13 is preparing a new way to record the contents of a single app instead of recording the entirety of your screen.

When screen recording today on Android, you’re capturing the entirety of your phone’s visible contents, including any incoming notifications, apps in your Recent list, and more. This can be a bit of a privacy nightmare, which leads to screen recordings needing to be carefully staged.

Google is looking at a potential solution to this problem in Android 13’s second quarterly update — currently in Beta testing. As uncovered by my colleague Dylan Roussel, Android 13 QPR2 Beta 2 has some experimental new UI for selecting one specific app to be recorded, instead of recording your full screen.

As seen in the example video below, a live feed of a few recent apps are shown in a dialog similar to Android’s share sheet. Beneath those options, a larger list of apps is also available to choose from, allowing you the freedom to record any one particular app you wish.

From the dialog’s phrasing — “Share or record an app” — we believe this same design will also be used for casting your phone’s screen to another device. If so, this would certainly afford more privacy to someone casting their screen, such as a teacher showing something to their class.

The ability to record a single Android app should also be particularly helpful for those on tablets or foldables who can have multiple apps open, but probably only want to record one of them. This should help keep video sizes down, at least somewhat.

For now, though, this feature doesn’t seem to work correctly, which is no surprise considering it’s still a work-in-progress. It’s possible Google may have it completed in time for the full Android 13 QPR2 launch — expected to be in March — or this may be a preview of something even further on the horizon.