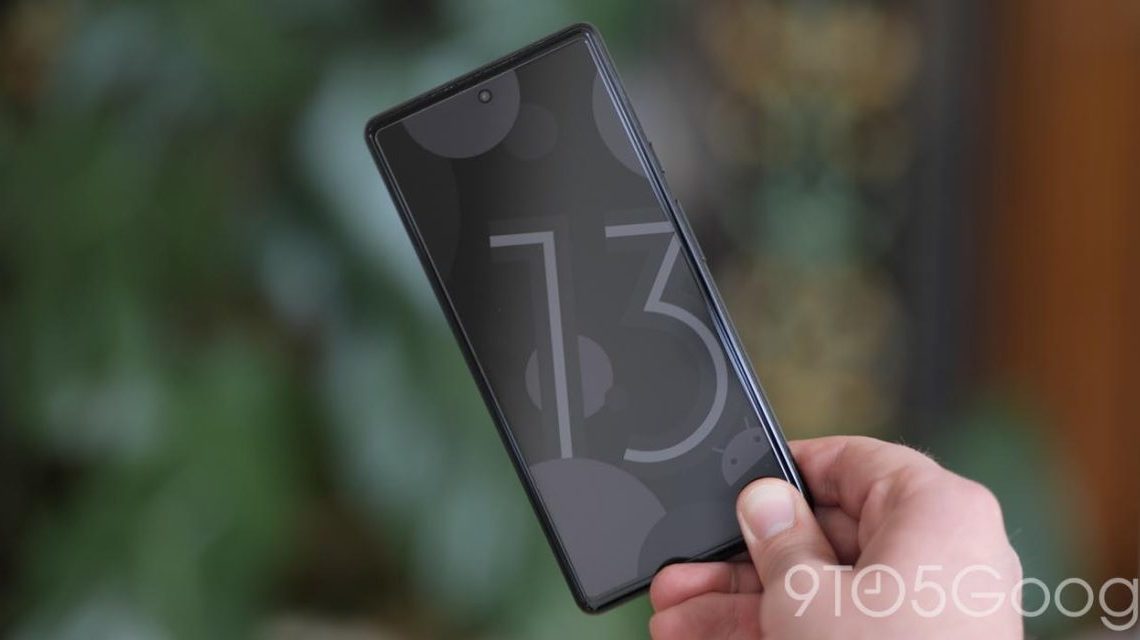 Following the Pixel’s first stable update of 2023, Android 13 QPR2 Beta 2 is rolling out today with the January security patch.

Android 13 QPR2 will get a stable launch in March with one more beta release expected next month. There are more than a few visual tweaks already, and Google and says these “builds are suitable for general use.” In our experience, Beta 1 was slightly rougher around the (visual) edges, but nothing that impact usability. Things should be in a better state with this release.

Unlike developer previews and betas for unreleased versions of Android, these builds are suitable for general use. However, please review any known issues that are listed on this page.

If you have installed the QPR2 Beta, leaving the program will result in a wipe and your next opportunity to exit without losing data will be in March after the stable launch.

The Android Beta Feedback app is available on Pixel phones to submit problems. You can access it from the app drawer or via Quick Settings to file bugs in the Google issue tracker, while the Android Beta community is on Reddit.

Most users will be installing Beta 2 (T2B2.221216.006) with the January security patch from the Android Beta Program website. You can expect an OTA update in the coming hours. If you need help, here’s our full guide on installing Android 13.