Android 13 Beta now available for the Pixel 6a 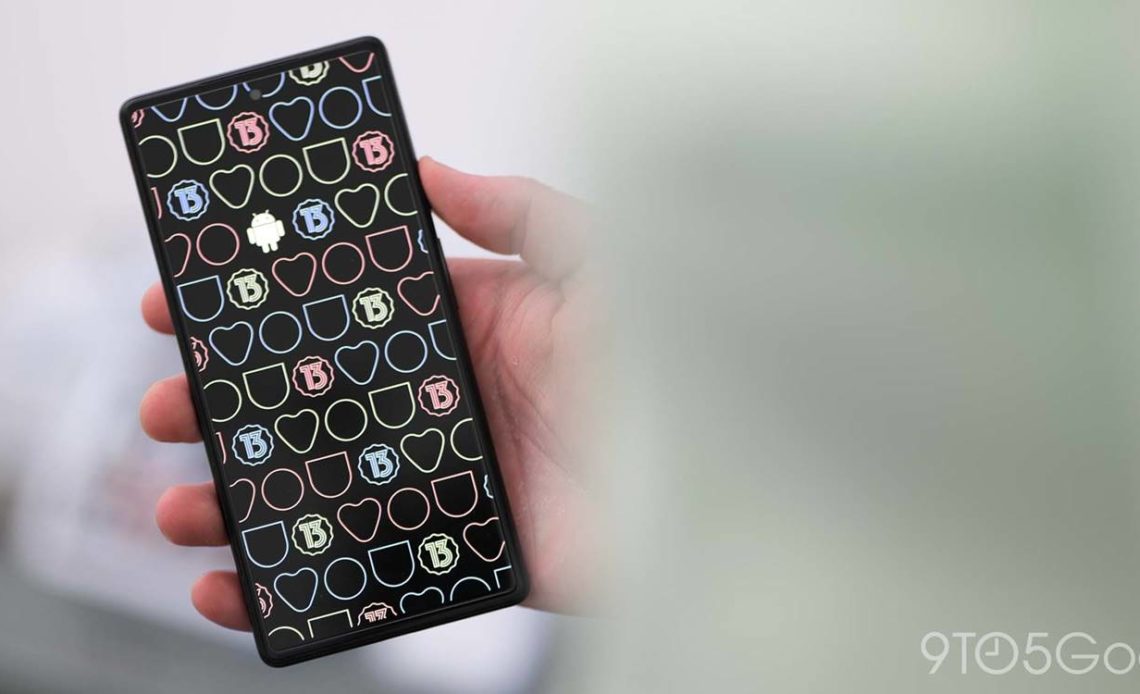 Google is rolling out Android 13 Beta 4.1 to the Pixel 6a following the mid-ranger’s launch on Thursday.

The Android 13 Beta 4 patch arrived last Monday for all other phones to deliver bug fixes and should be one of the final releases before the consumer launch. Today’s update is just for the Pixel 6a and appends “.A2” to the build number.

You can easily sign-up via the Android Beta Program or by manually sideloading (faster):

If you need help, here’s our full guide on installing Android 13.

Update: According to the Android 13 Beta release notes, the Pixel 6a should be running the July security patch, like all other Beta 4.1 devices. However, after installing, “June 1, 2022” is listed on both the System update screen and Security Hub.

Besides other visual and functionality changes, Android 13 should bring the July security patch to the Pixel 6a following its day one update to June, which was just released for Global/Unlocked and AT&T/T-Mobile devices this afternoon. (It comes as the August security patch is uncharacteristically not yet available for any Pixel.)

Meanwhile, according to security release notes published today, it looks like Android 13 will launch this September. It’s unclear if the Pixel updates will launch on the first Monday of that month or whether it will just be the release to AOSP (Android Open Source Project). The OTAs could start later in the month like last year.