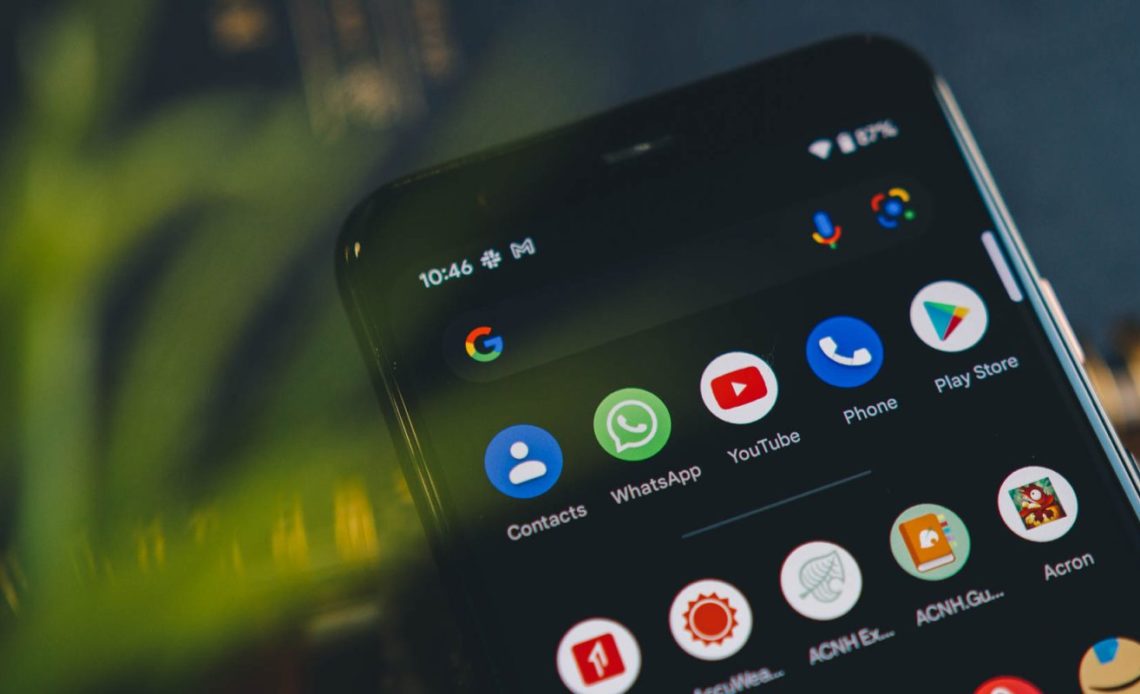 All of the changes we’ve seen in Android 13 developer previews have formed into our first look at Android 13 Beta 1. Some of those changes seem to be interesting features, if not reversions to former iterations of the OS. For instance, the Pixel Launcher app drawer in Android 13 Beta 1 has changed to the familiar Google widget search bar rather than the on-device version.

So far, Android 13 Beta 1 has a lot to offer and shows a promising OS when fully released to the public. Things like Now Playing previews, new Material You colors, and brand new Quick Settings have all made their way to this new version of Android. However, there is something that just doesn’t seem…right.

In Android 12 and Android 13 – both DP1 and DP2 – the app drawer housed an on-device search bar. That means that whatever you typed in there would prompt the Pixel to search for apps and settings directly on the device. There would be a “Search on Google” button available if you felt like taking the query to the internet was worth it.

In Android 13 Beta 1, that search bar has reverted back to a past version wherein it was just the Google widget, complete with Google Lens, a Google App shortcut, and the voice search button. This is the same search bar you’d find at the bottom of your screen on the Pixel. When opening up the app drawer, Google’s search bar will let you search for apps all the same, but it will prioritize internet searches first instead of apps and settings on your device.

In all likelihood, this is probably just a bug and the on-device search bar is supposed to be there in place of it. If it is a bug, it’s also something that could be very easily fixed in the future. There doesn’t seem to be a clear reason why this change would take place on purpose since the on-device search bar works very well in Android 12 and in Android 13 Developer Previews.