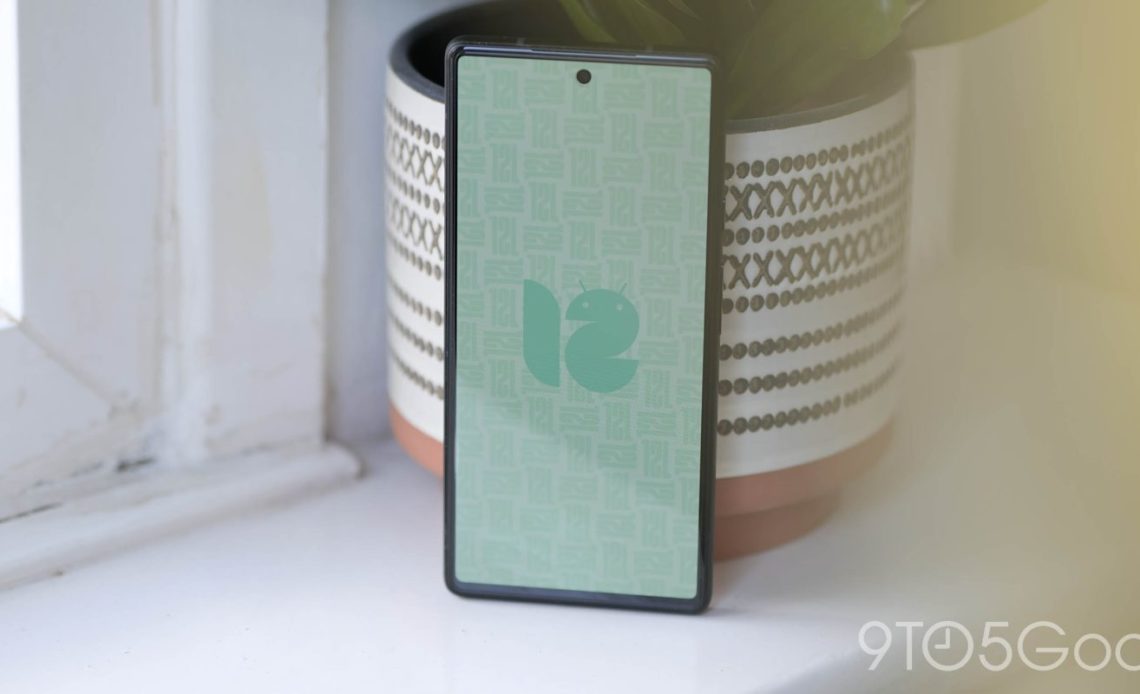 Google released Android 12L Beta 3 two weeks ago and is now asking for feedback in what should be the last survey of this preview cycle.

We’d like your feedback on the latest version of Android 12L on your Pixel device. This anonymous survey should take you about 5-10 minutes to complete.

Please only fill out this survey if your Pixel device is running Beta 3 (S2B3.220205.007.A1). You can verify this by going to Settings>About Phone.

This Android Beta survey comes much later than usual, as 12L should be more or less finalized at this point. Beta 3 has been quite stable and a bug fixer that even addresses some issues in the current stable version of Android 12.

After confirming the build and your phone – Pixel 6 and 6 Pro now included, you are asked to rate how satisfied you are across: Stability, Performance, Battery, Device Temperature, Camera, Bluetooth, Call Quality, Messaging, WiFi Connectivity, Data Connectivity, App Experience, and Authentication (face/fingerprint).

That’s followed by a survey question on whether you’d recommend Android 12L Beta 3 in its “current state” to others. There’s also the ability to rate how “this beta build compare[s] to the previous Android 12 beta build.”

Users are then asked to select their “top issue area.” Depending on that choice, you are able to provide more details on the problem and note how it impacts the overall experience on a 1-10 scale. Lastly, there’s an “additional feedback on your experience” box.