Android 12 Beta 1: Power menu is blocked by Assistant, but an upcoming button will fix that 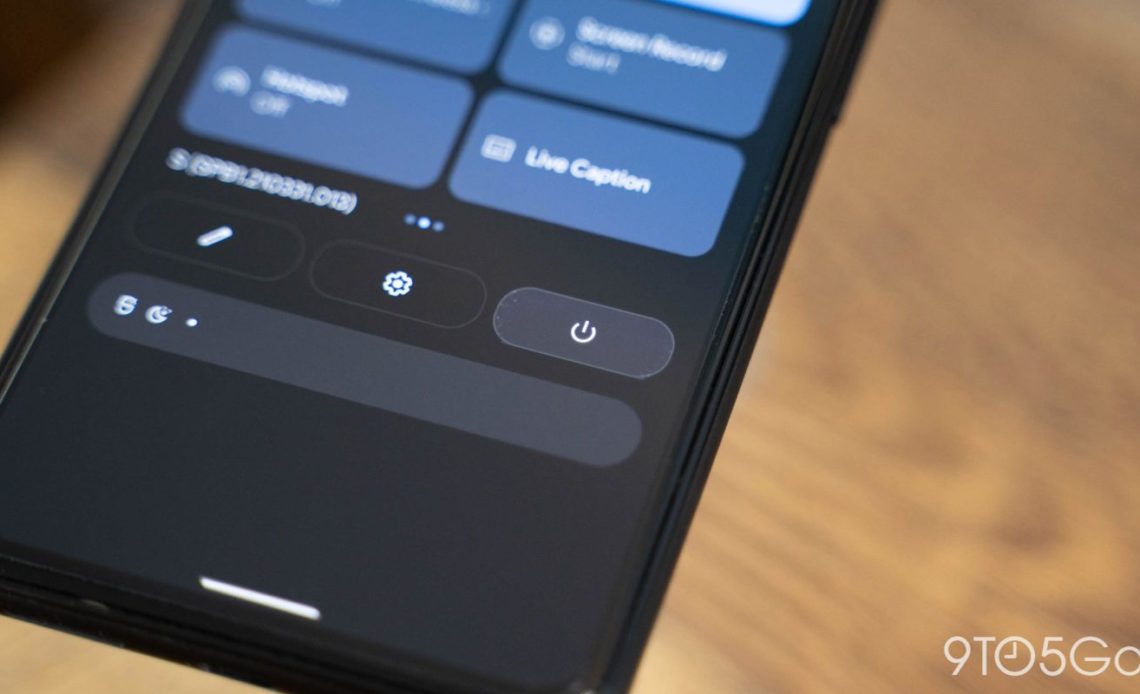 In Android 12, the power button now acts a shortcut to Google Assistant. Google may have pitched this as a handy shortcut but, let’s be honest, this is just copying a trend Apple started. Regardless of how you feel about that, there’s a very unfortunate side effect. At the moment, this change cuts off access to the traditional power menu.

Within the Gestures menu of Android 12, at least on Pixel phones, is a new option to launch Google Assistant using the power button. It’s not on by default for users upgrading from Android 11, but it sure seems like it’s the experience Google will ship by default on its next generation of Pixel smartphones that launch with this OS out of the box.

As mentioned, this isn’t really a new idea. Apple does it on iPhones. Samsung does it on Galaxy phones. OnePlus has been doing it for a while too. What’s different, and worse, about Google’s version compared to other Android implementations, though, is that it completely cuts off access to the power menu when enabled. At least for now.

In its current state, long-pressing the power button on Android 12 only triggers Google Assistant if the setting is enabled on your device. There’s no button combo that opens the classic power menu.

There is a solution in the works, though. Our Dylan Roussel was able to turn on a button in the quick settings menu that will trigger the power menu. A bit tedious, but better than the alternative which, in this case, is quite literally nothing. The button isn’t working in Beta 1, but we suspect that will change soon enough. In a hands-on video with a slightly newer version of Android 12 than Google released to the public today, The Verge actually showed this button live in the quick settings menu. So we’ll likely see this live by default alongside Beta 2 or Beta 3.

In the meantime, the only way to access the power menu is to turn off the “Hold for Assistant” setting in the Gestures menu.