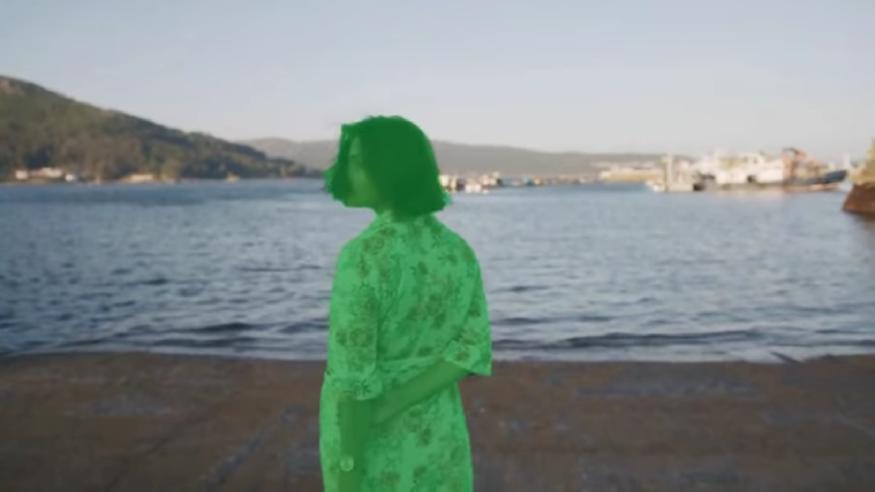 One of the companies behind text-to-image AI system Stable Diffusion is hosting a film festival exclusively for shorts that were made with AI. Organizers of Runway ML’s AI Film Festival are accepting films with a runtime of between one and 10 minutes that either include AI-generated content or were pieced together with AI-powered editing techniques.

According to Fast Company, Runway said creators won’t be penalized if they use AI tools from other companies. Along with text-to-image generation, creatives can use techniques such as background removal, frame interpolation and motion tracking to help make their films.

“I think we’re heading to a future where a lot of the content and the entertainment and the media that you see online will be generated,” Runway cofounder and CEO Cristóbal Valenzuela said. While many observers are concerned that content generated by AI might displace human creatives, advocates such as Valenzuela suggest that such tools can level the playing field for budding moviemakers. “What I’m really excited about is how AI is really opening the doors for nontechnical people and creatives at large,” he said.

The AI Film Festival is scheduled to take place in February online and in New York. The submission window is open until January 15th. Ordinarily, that wouldn’t give creatives much time to create a piece and submit it, but they may be able to put together a movie much faster with the help of AI.

The judges, who include Valenzuela and Holly Herndon, will assess the films based on originality, narrative cohesion, the quality of composition and the AI techniques that were employed. The folks behind the top five films will receive cash awards, with the grand prize winner taking away $10,000.