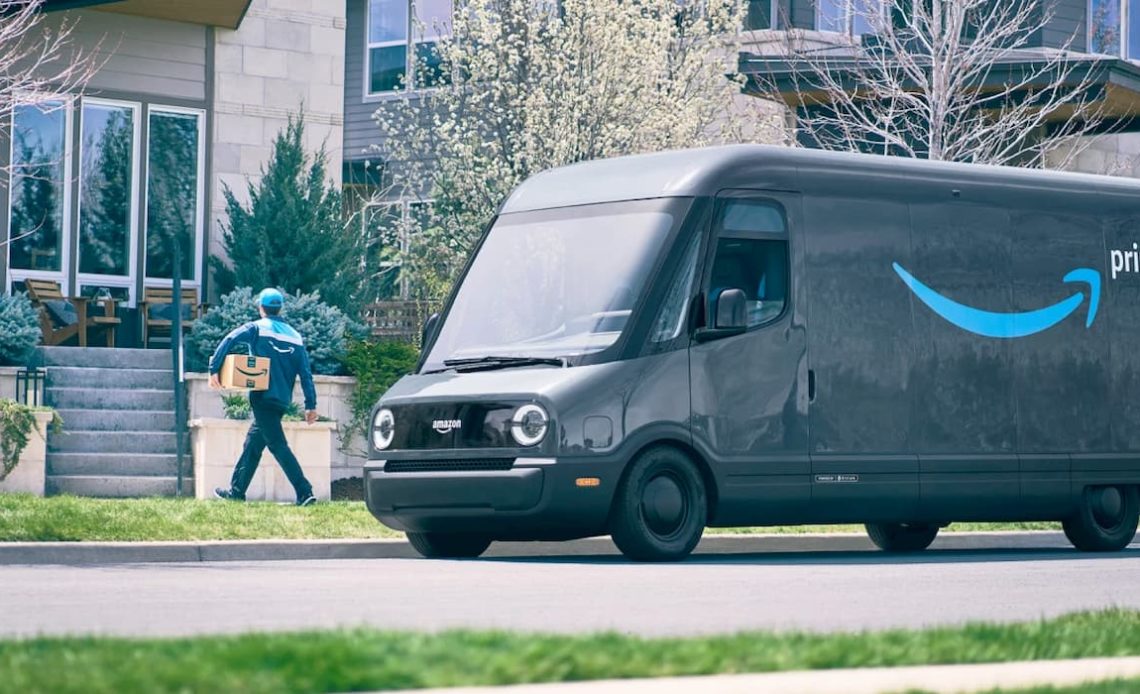 The holiday season is quickly approaching, and you know what that means – Amazon’s delivery fleet will be out in full force. However, this year may look a little … cleaner, as the e-commerce giant says over 1,000 Rivian electric delivery vans (EDVs) are set to make their first holiday-season appearance.

It might not be Santa you see this holiday season, but that doesn’t mean the gifts won’t make their way under the tree. Amazon’s delivery drivers are about the closest thing we get, with over a billion packages shipped each day and even more during the holidays.

Amazon initially invested $700 million in Rivian in 2019 and later introduced its first electric delivery van, designed and built with the EV startup. By September 2019, Amazon committed to buying over 100,000 EDVs from Rivian as part of The Climate Pledge, slated to roll out between 2021 and 2024.

The e-commerce giant began making deliveries in the electric vans in Los Angeles in February 2021, confirming at the time the EDVs would make their way to 15 additional cities.

This past summer, Amazon began rolling out EDVs across over a dozen cities, including Baltimore, Chicago, Dallas, Seattle, and more.

According to Amazon’s latest update, the Rivian EDV rollout is progressing as planned, with over 1,000 fully electric delivery vans debuting in more than 100 US cities this holiday season. A few of the newest cities you may be able to spot one of these EDVs in are Boston, New York, Las Vegas, and Pittsburgh.

Udit Madan, VP of Amazon Transportation, explains the significance of adding EDVs to their fleet for the holiday season, stating:

We’re always excited for the holiday season, but making deliveries to customers across the country with our new zero-emission vehicles for the first time makes this year unique.

Madan adds Amazon has already delivered “over 5 million packages” in its Rivian EDVs as it marches towards its goal of deploying 100,000 electric vans by 2030.

Amazon drivers are liking the electric delivery vans so far, with favorite features including the following:

We started making deliveries with the electric vehicles from Rivian in August, and my team has had nothing but good things to say about the vans. The safety features, like the automatic emergency braking and 360-degree cameras, are game changers, and the drivers also love the overall comfort of the vehicle.

As part of Amazon’s commitment to The Climate Pledge, the e-commerce giant aims to be net-zero carbon by 2040, eliminating millions of metric tons of carbon per year.

I love seeing the world’s largest retailer Amazon rolling out Rivians EDVs for the holiday season to cut back on emissions. Amazon’s carbon footprint continues growing each year as the company takes on more deliveries and customers, and implementing electric vans in its fleet is vital to getting it under control.

On the other hand, the partnership gives Rivian a secret (funding) weapon to continue expanding operations and building its market share. With interest rates rising, debt and cash flow will be significant factors to watch as automakers and startups scale production.