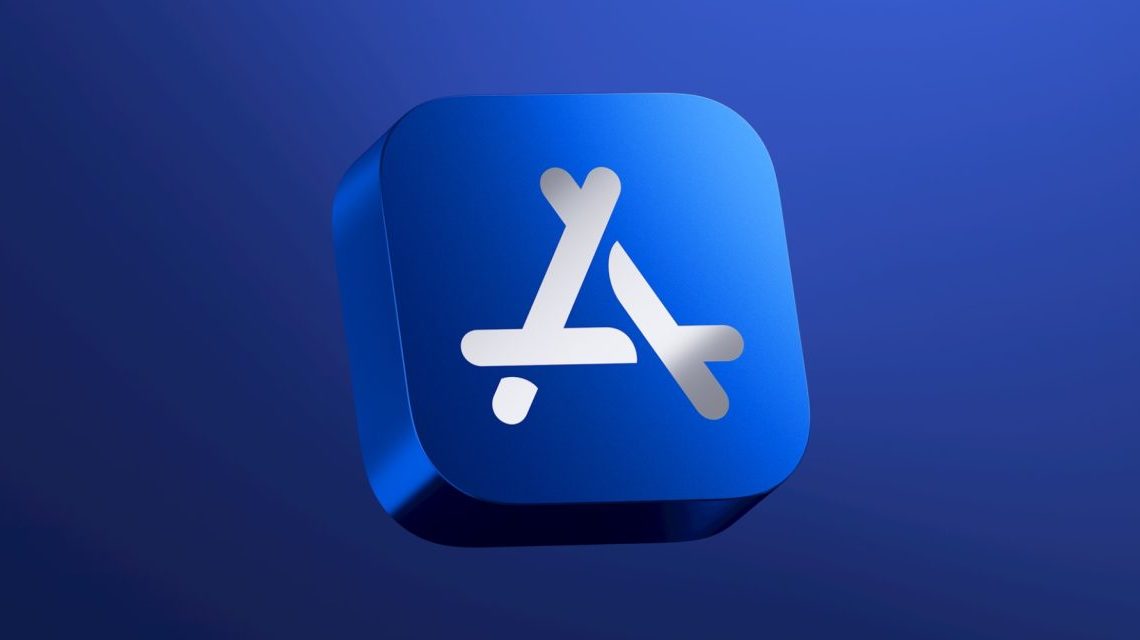 In a response to the looming regulations in the European Union, Apple is reportedly working on deep changes to how iOS and the App Store work. According to Bloomberg, the company is even considering allowing alternative app stores on its devices. Now developer Riley Testut, who created AltStore, has shared his thoughts on iOS having official support for third-party app stores.

For those unfamiliar, the AltStore is an alternative app store for iOS that can be installed even without jailbreak by using some developer tools. If Apple eventually allows third-party app stores for iOS, users would be able to install AltStore on their iPhones and iPads without any system modifications or tricks.

But how does Testut see this situation? Well, despite having created the AltStore, the developer believes that opening iOS to any alternative to the App Store could be harmful to users. And here’s why.

According to Testut, the App Store “plays a significant role” in ensuring the integrity and security of iOS, since every app available there must follow Apple’s guidelines and go through a review process. The developer describes the App Store as “a single place users trust” despite also claiming that it has “flaws.”

The developer believes that having alternative app stores on iOS would probably “disrupt” the whole experience for both users and developers. Besides security concerns, there’s also the fact that App Store developers don’t have to worry about payment and distribution.

And for devs, not having to handle payments ourselves or figure out distribution is HUGE.

Testut also thinks that some big companies, like Meta, might want to create their own store to avoid the App Store guidelines. This would force users to have multiple app stores installed on their devices to find all the apps they need. At the same time, these companies could also pay other developers to migrate their apps from the official App Store to theirs.

The AltStore creator sees side-loading as the best alternative for Apple to comply with the new law in the European Union while also protecting the App Store and its developers.

For Testut, forcing users to sideload apps using a Mac would reduce the number of companies interested in distributing apps outside the App Store, while developers like him could distribute their projects to users without any tricks.

In this scenario, there’s little incentive for successful apps to leave the App Store — the process to sideload apps would deter the less tech-savvy, reducing their potential user base. But for apps not allowed in the App Store, like my own app Delta? They can finally exist!

For now, any guesses on how Apple will open iOS to third-party app stores are merely speculative, since we’re still talking about a rumor.

While Testut has some strong points about how important the App Store is for the security of iOS and its users, allowing alternative app stores or even sideloading right on the iPhone and iPad probably wouldn’t change much for the vast majority of users.

Just take a look at how Android works. There, you can have alternative app stores, and you can install apps from other sources. But still, all the big players have their apps available on the Google Play Store. Because most regular users have no idea what sideloading is, and the first place they go to download a new app is still the Play Store.

If something like this happens with iOS, Apple’s App Store will still be the place that most users (and developers) trust for downloading and distributing their apps. And not even Mark Zuckerberg would be crazy enough to pull his apps from one of the most profitable online stores in the world.