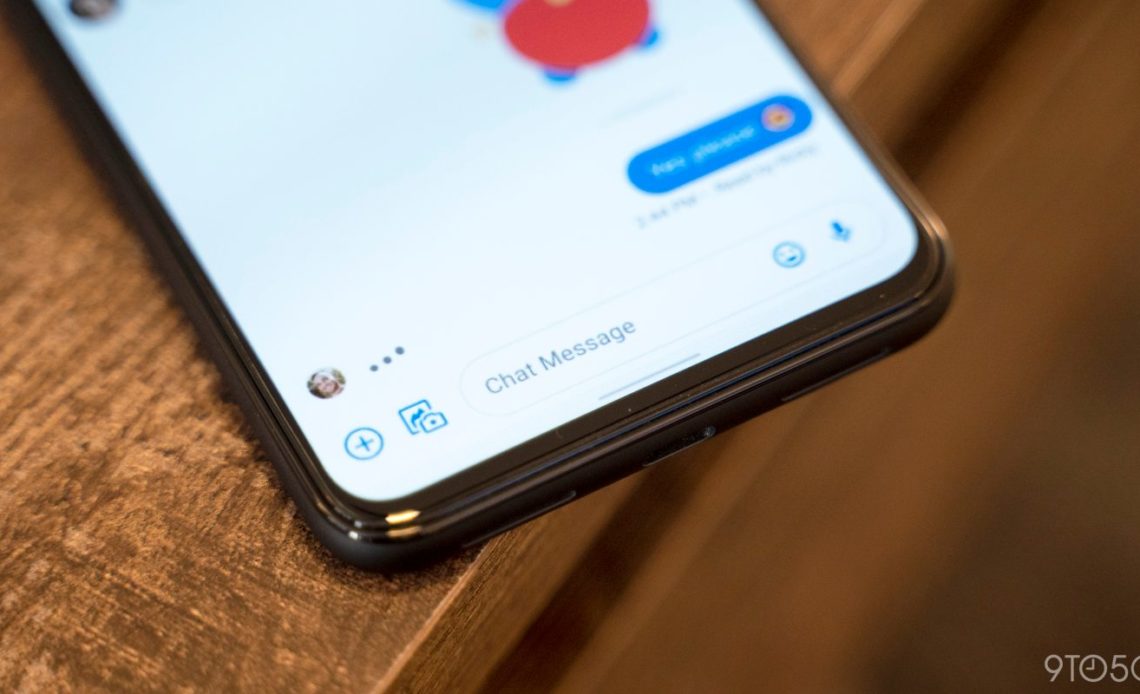 Google and AT&T announced today that the carrier would be using the Messages app and Rich Communicate Services (RCS) on all Android phones in the US.

As reported by The Verge this morning, this follows T-Mobile back in March adopting RCS for a more “consistent messaging.”

RCS is meant to replace SMS and surfaced to end users by Google as “Chat.” It makes possible features like typing indicators, read receipts, higher-resolution images/videos, and bigger group chats, as well as interactive business messaging with stores and airlines. RCS works over mobile data, and chats can be sent over Wi-Fi as a result.

Google this month just rolled out end-to-end encryption for 1:1 conversations. Meanwhile, Google in recent weeks has been updating the Messages app quite frequently, and just rolled out the ability to star texts/photos/videos. A Messages for web app allows users to see and reply to conversations from any browser.

In the US market, Verizon is now the holdout in that it’s sticking to its own implementation of RCS — with a separate app) rather than opting for the more universal standard. Last November, Google finished a global rollout of its cross-compatible RCS implementation directly to Messages users since carriers were taking some time to implement it but otherwise deferred to local carriers. Meanwhile, Samsung last year also agreed to support Google’s RCS Chat.

AT&T did not provide RCS rollout details today, but the carrier will presumably require all future devices to be preloaded with the Google Messages app.