Alabama believes it can become an EV hub – here’s why 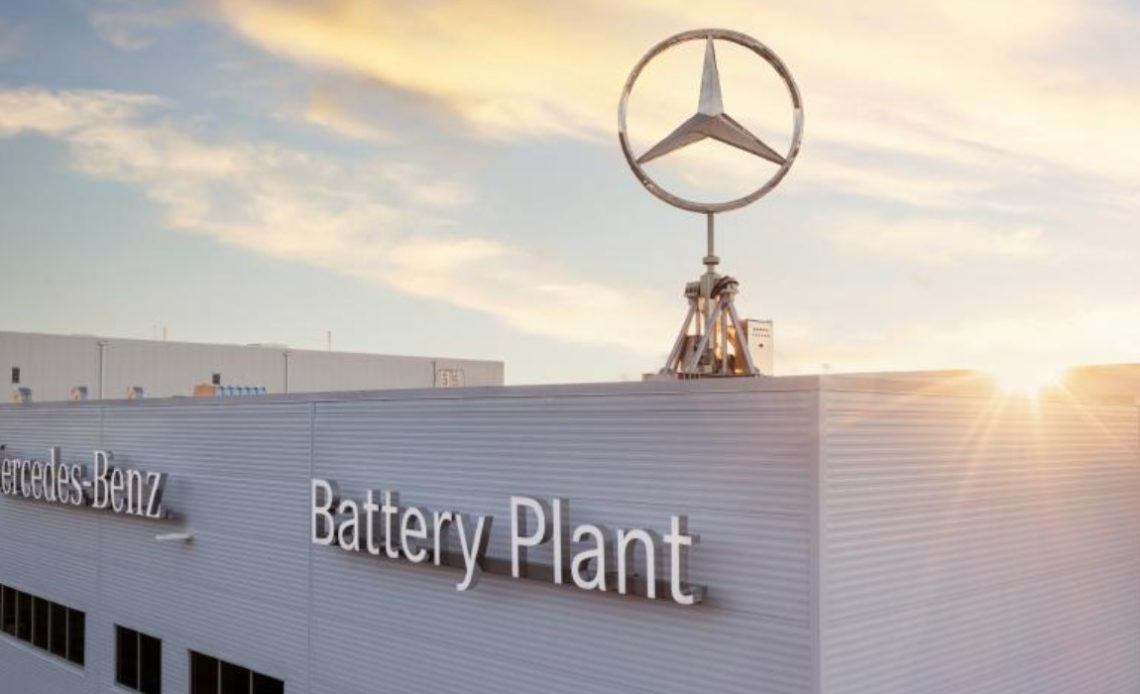 Alabama officials are gearing up for one of the biggest transformations in the state’s history. With every automaker in the state planning to release an electric model, Alabama believes it can become the next EV hub.

In 2021, battery electric vehicles (EVs) registered in the state of Alabama jumped 61%. Yet, the state is still on the lower end of EV sales, with only 0.1% of vehicles registered in 2021 being electric. Meanwhile, the state ranks fourth in automobile exports.

Alabama’s neighboring state, Georgia, was an EV leader for some time. The EV business was booming as the state offered a $5,000 incentive to go electric. In 2014, Georgia accounted for 17% of the EV share in the US.

However, that ended in 2016, and sales plummeted following the incentive lapse. Can Alabama become the EV hub it says it can be? Alabama Commerce Secretary Greg Canfield says:

EV is here to stay. Alabama is certainly positioning itself to take advantage of that.

For one thing, the state is home to some of the largest auto manufacturers transitioning to electric.

Although the opportunity is there, Alabama is not necessarily the most “EV-friendly” state. For example, they have no state EV incentive, and the lack of EV charging infrastructure makes ownership more challenging.

The state has a few ideas on how it can overcome these hurdles to become the EV hub it wants to become.

How Alabama plans to be the next EV hub

The state will need to solve the most significant issue first, the EV charging infrastructure or lack thereof. To support the influx in demand, Alabama must provide adequate charging stations.

The Alabama Department of Economic and Community Affairs (ADECA) director Kenneth Boswell says $2 million is dedicated to EV charging stations along interstate 22. In addition, another $79 million in federal funding will go towards infrastructure on highways and interstates.

The most critical thing Alabama will need to do to support this transition is to provide government support; the state government must want the change for Alabama to become the EV hub they want.

It has been proven before, with the state government’s support, EV demand can rise rapidly. However, Alabama is far from its goal, with no incentives and a lack of charging options.