After poor work conditions report, Foxconn iPhone plant in India set to reopen this Wednesday [U] 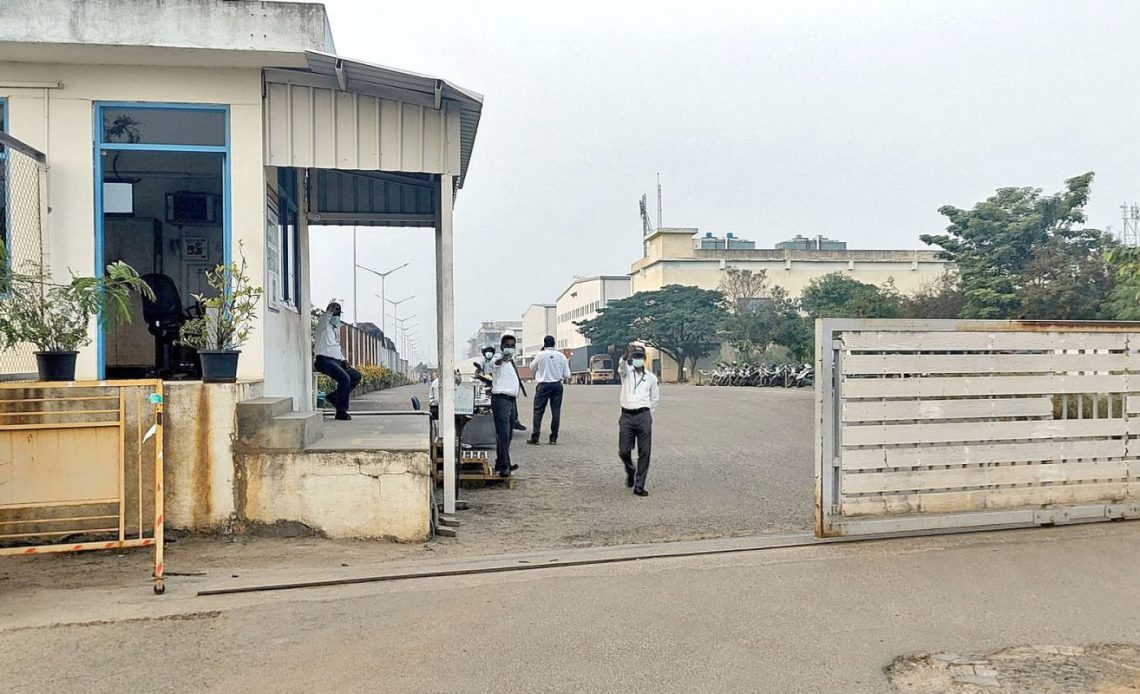 Update: As reported by Reuters, Foxconn India’s iPhone plant restarted production this Wednesday after three weeks closed. The publication notes that the factory reopened with one shift and 120 workers. Foxconn will take over two months for the plant to produce at full capacity again.

Late last year, 9to5Mac reported that Apple had ordered Foxconn in India to suspend iPhone production at a plant while placing the company on probation until it resolved problems with living conditions in Foxconn’s dormitories. Now, it appears the iPhone plant will reopen.

In December, Reuters had interviewed workers of the Foxconn iPhone plant in India. The publication reported “crowded dorms without flush toilets and food sometimes crawling with worms.” Not only that, but “workers slept on the floor in rooms, which housed between six to 30 women.”

At that time, a total of 259 workers suffered from food poisoning in one incident, one hundred of which reportedly needed to be admitted to the hospital. Now, after a couple of weeks of the plant with 17,000 workers completely shutdown, Reuters reports that this Foxconn facility in India will reopen this Wednesday.

Apple said on Monday the Foxconn India plant continued to remain on probation, adding that it would continue monitoring conditions at workers’ dormitories and dining halls, along with independent auditors.

“Workers will start to return gradually as soon as we are certain our standards are being met in every dormitory and dining area,” Apple said in a statement.

Foxconn said: “We have implemented a range of corrective actions to ensure this cannot happen again and a rigorous monitoring system to ensure workers can raise any concerns they may have, including anonymously.”

A source familiar with the matter told Reuters that the plant will restart production “with not more than 100 people,” and “could take more than two months to resume full production.”

As the company tries not to rely too much on China, it still faces complaints in most countries about poor work conditions, especially when Apple is close to launching a new product.

India’s government had stated that it would build a hostel facility “with a capacity to house tens of thousands of workers from various industries to address the concerns about standards of dormitories and dining facilities,” and that the government “is clear that it doesn’t want such incidents to happen again.”