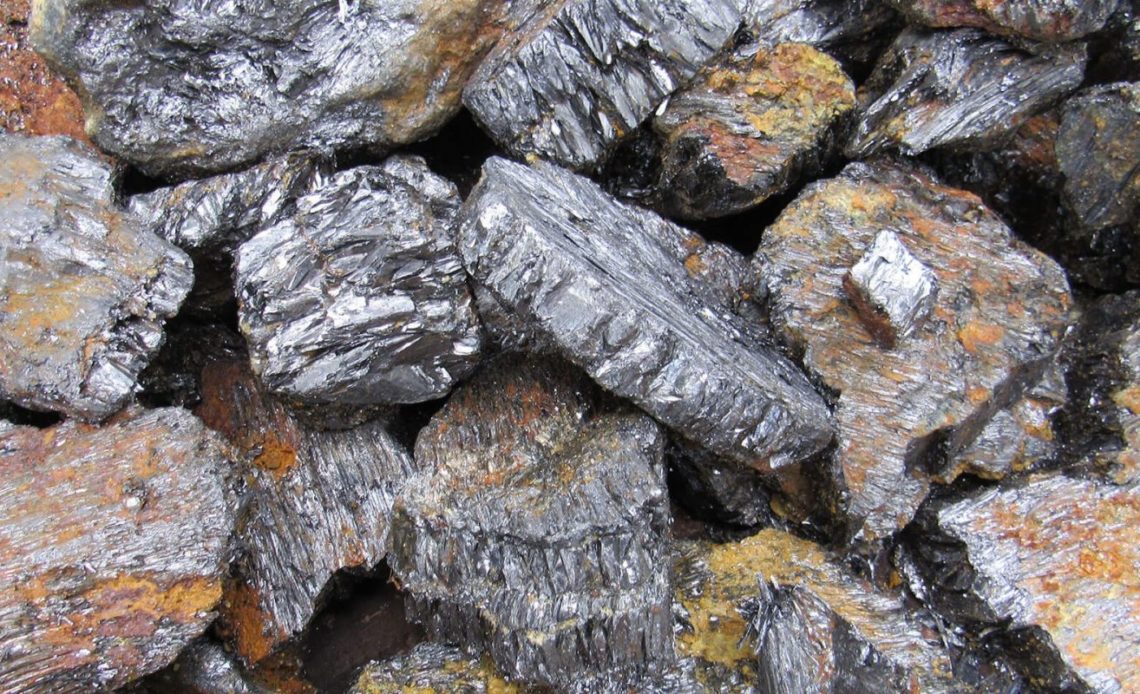 The US Department of Energy’s (DOE) Loan Programs Office has announced a conditional commitment to lend up to $107 million to Syrah Technologies for its Syrah Vidalia Facility in Vidalia, Louisiana. The facility produces a finished natural graphite-based active anode material (AAM), a critical material used in lithium-ion batteries.

At the end of December, Tesla announced an offtake deal with Syrah Vidalia to secure graphite AAM for battery production.

As Electrek previously reported, Australia’s Syrah Resources Limited operates a graphite mine in Balama, Mozambique. The mine supplies the Vidalia facility, as the US currently produces no graphite.

Assuming conditions are met, the Syrah Vidalia project would be the first loan from the Loan Programs Office’s Advanced Technology Vehicles Manufacturing (ATVM) program in more than a decade.

It would also be the first-ever ATVM loan to support a supply chain manufacturing project.

The Syrah Vidalia Facility will use the money to expand its existing 50,000-square-foot facility by 180,000 square feet. It’s expected to produce enough AAM for approximately 2.5 million EVs by 2040.

Construction is expected to begin immediately, and the completion and production target is the third quarter of 2023.

The expansion will create around 150 construction jobs and 98 well-paid, highly skilled operations jobs within the clean energy sector.

Jigar Shah, director of the Loan Programs Office at the Department of Energy, told Electrek via email:

Once completed, the Syrah Vidalia Facility could catalyze a domestic supply chain of critical minerals like graphite for US auto and EV battery manufacturers. The DOE Loan Programs Office is working to onshore EV manufacturing, battery manufacturing, and critical materials projects, and we urge interested applicants to reach out to us today to see how we might help to finance their project.

The Biden administration said that it would invest in domestic manufacturing and production to support the electric vehicle industry, and this conditional commitment from the DOE Loan Programs Office delivers on that promise.

Syrah Vidalia is expected to be the only vertically integrated, large-scale AAM producer outside of China and the first battery-grade natural graphite supplier in the US to support the growing electric vehicle industry. This is a great development for the US EV industry.