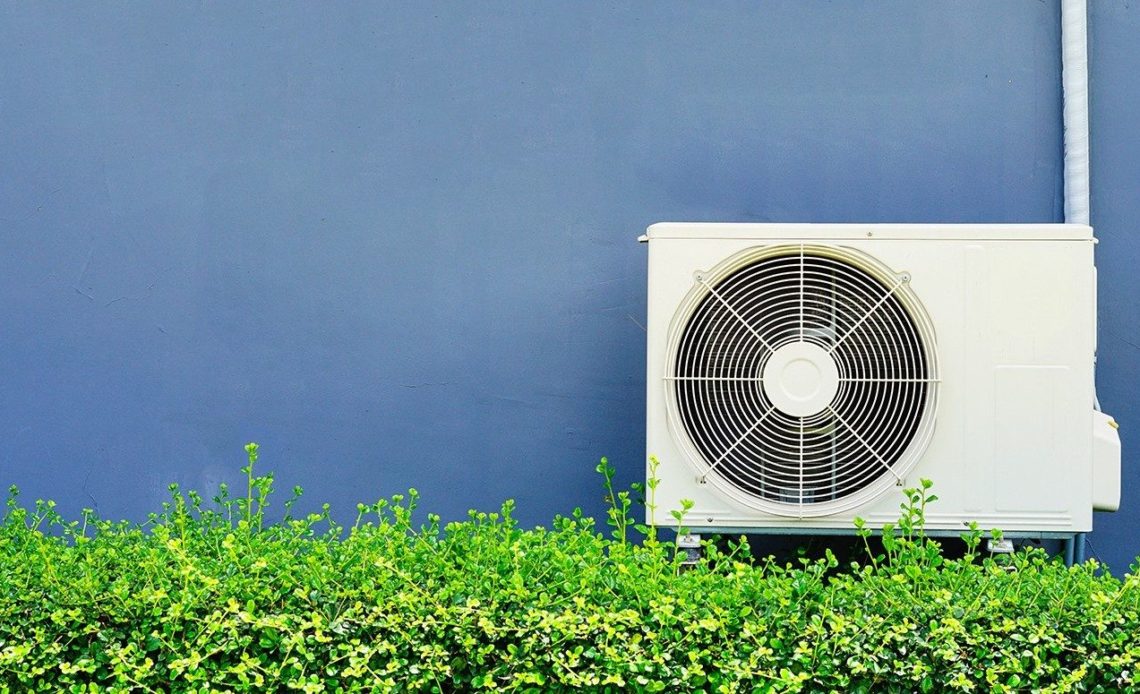 Electricity as the ‘only’ source of energy for households

Inversely, that means 74% of US homes used electricity and directly used at least one other fuel, such as natural gas, fuel oil, propane, or wood, in 2020. The most common fuel combination was natural gas and electricity, which were used exclusively in 55% of US households.

Florida and Hawaii led the pack on using electricity for energy. A whopping 77% of Floridian homes (6.2 million) are on electricity only, and 72% of homes in Hawaii are all-electric, with a considerably smaller number of 0.34 million.

When you look at the map below, you see the north-south energy consumption pattern. With the exception of Washington State, which is undergoing a major push to move homes to all-electric – in May, it became the first state to require all-electric heating in new buildings, for example – the majority of electric-only households are in the south.

In colder states, space and water heating equipment tend to run on natural gas, oil, or propane. However, expect to see this tendency shift as more people switch from fossil-fuel-powered hot water heaters to air source heat pump water heaters and space heaters. There are state and federal incentives for households to make that shift, and natural gas, propane, and oil are really expensive right now.

First and foremost, I need to emphasize the fact that direct use of electricity often means indirect use of fossil fuels, since it depends on what your utility uses as a source of power.

Case in point: When we lived in Florida, we were fully electric. We had an HVAC system – doesn’t everyone in Florida? – cooked on an an electric hob, and had electric instant water heaters.

We switched to Arcadia Energy as a stopgap solution for our electric, because Duke Energy sucks when it comes to using fossil fuels: Wind and solar power generation across the entire company in 2021 was just over a pathetic 5%. Had we stayed in Florida, we would have installed rooftop solar.

The natural gas company put signs around our neighborhood encouraging people to use their “clean” energy. That was an outright lie.

Now we live in Vermont. We moved into a propane-fueled house. So we quickly swapped out the ancient propane water heater for an air source heat pump water heater – a Rheem, and it’s a thing of beauty. It costs $104 a year to run, so we will quickly make back what we paid for it.

Our utility is now Green Mountain Power, which says it’s 100% carbon free – mostly hydro and nuclear – and more than 68% renewable.

Our next step is to super-insulate this house, switch to a heat pump, and install solar. (I’m waiting for solar quotes now, and yes, heat pumps work in New England. My awesome Vermonter electrician just installed one.)

We inherited a Vermont Radiance propane stove that is meant to be used as heat backup in power outages. We want to swap it for a wood stove, and there are state and federal incentives to do so. In fact, Vermont has all kinds of clean energy state incentives. Florida had… none.

If your home is already 100% electric but your utility company is heavily dependent on fossil fuels, then the positive effect of eliminating direct use of fossil fuels is reduced. Find out what your utility uses as a source of power, and actively lobby it to move toward using renewables.

Directly switching off direct use of fossil fuels helps your wallet, your health, and the environment. It’s a really important step in the right direction.

Read more: The heat pump market will more than double to $13B in cold climates by 2031