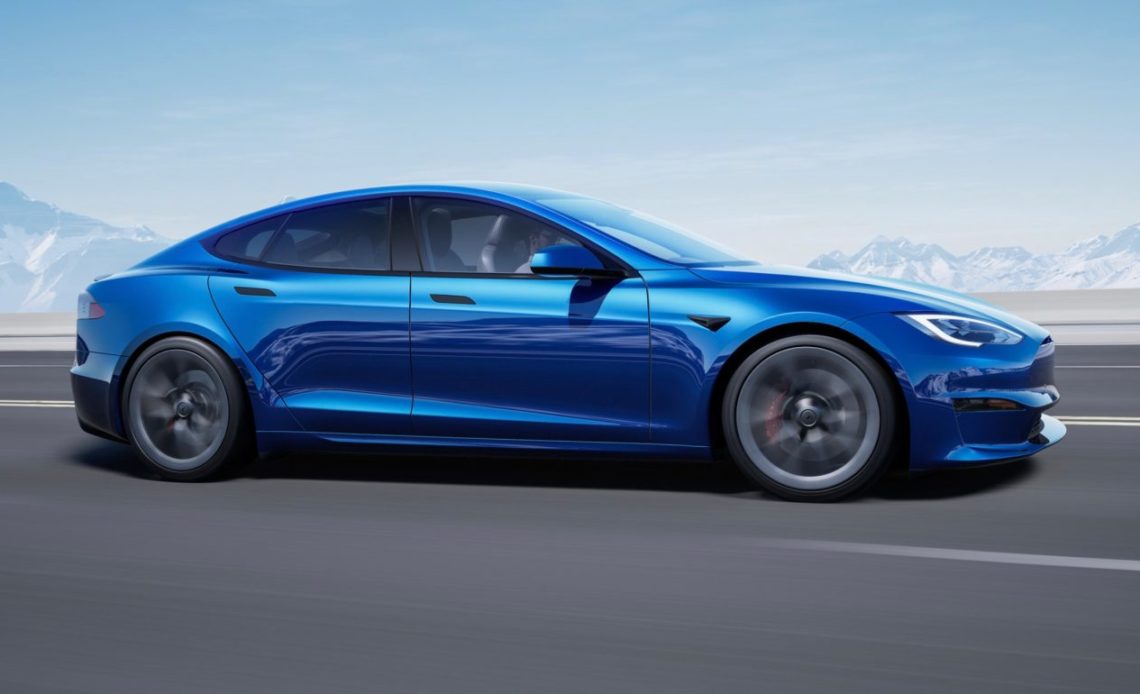 Tesla has increased Model S and Model X prices by another $5,000 as demand is pushing deliveries of new orders deep into next year.

As we reported earlier this week, Tesla is back to delivering its full lineup of vehicles after finally starting back production of the Model X after the refresh.

The automaker is producing more vehicles than ever, but demand is higher than ever too and it is resulting in long wait times.

Tesla appears to be taking advantage of it with higher prices on new orders.

Yesterday, we reported on Tesla increasing the base prices of both Model 3 and Model Y by $2,000 each.

The automaker has also increased the price of its flagship Model S and Model X.

After being out of production for 6 months, Tesla restarted production of the Model S in June and ramped things up in Q3.

The vehicle is not at full production capacity there, but it’s expected to be getting close and Tesla confirmed that it returned to a positive gross margin.

Nevertheless, the automaker decided to increase the price of the Model S Long Range by $5,000 today:

When Tesla first introduced the new Model S in January, the vehicle was listed for just $80,000.

New Model S Long Range orders are not expected to be delivered in the US until June 2022.

The Model X Plaid stayed the same price at $119,990, which as we previously noted, is cheaper than the Model S Plaid.

That’s strange since the vehicles are believed to be the same under the hood, like the Long Range versions, but in a different format.

Historically, the Model X has always been more expensive than the Model S for the same version, like it’s still the case for the Long Range version.

According to Tesla’s updated online configurator, New Model X orders can take up to almost a year to get delivered.