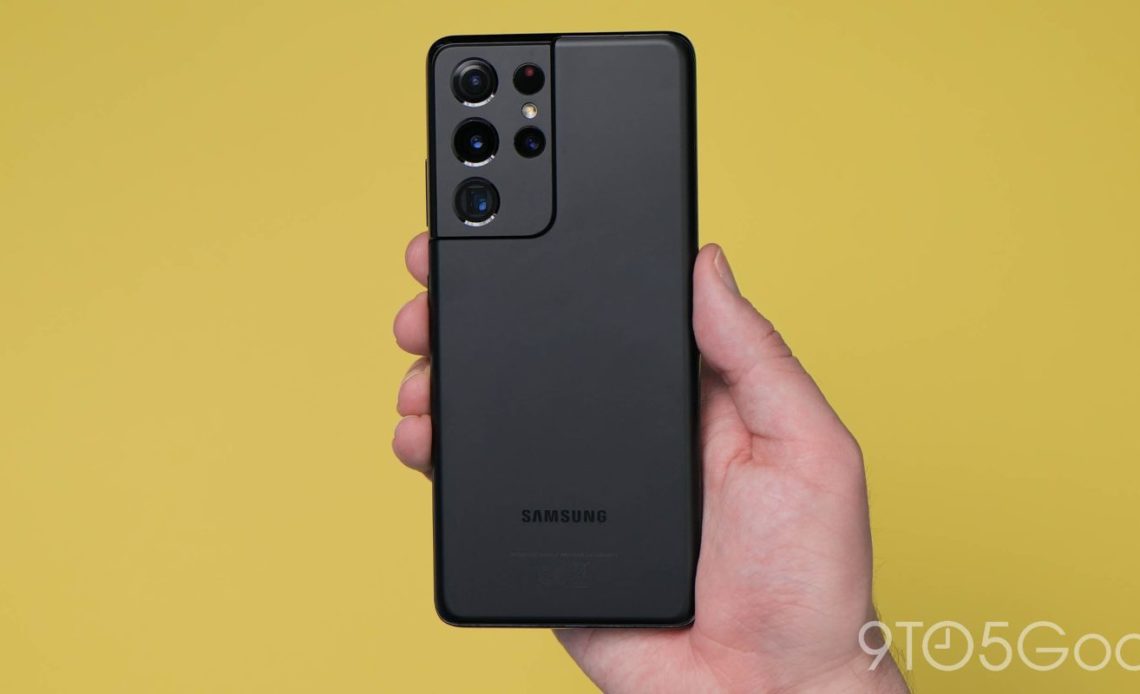 If you have an Exynos-powered Galaxy Note 10 series smartphone, Samsung is pushing the June update to devices right now in selected regions. This includes Switzerland and is expanding to more European countries:

An upgrade of the A52, the Samsung Galaxy A52s 5G is now getting the very latest June update after rolling out in a few selected European and Asian regions. This Qualcomm Snapdragon-powered smartphone should be updated in more regions very soon. For those with the Galaxy A32 5G, the start of the rollout in Korea from June 15 means that you’ll likely be updated in the coming weeks.

As of June 15, the One UI 4.1 update has started reaching the Galaxy Tab A7 10.4 from 2020 with this sizable OTA including the June 2022 security patch. It has arrived on European variants of the tablet, but is expected to come to more regions over the coming weeks.

This article was first published on May 30 and most recently updated on June 15.