OnePlus has rolled out the June patch to these phones 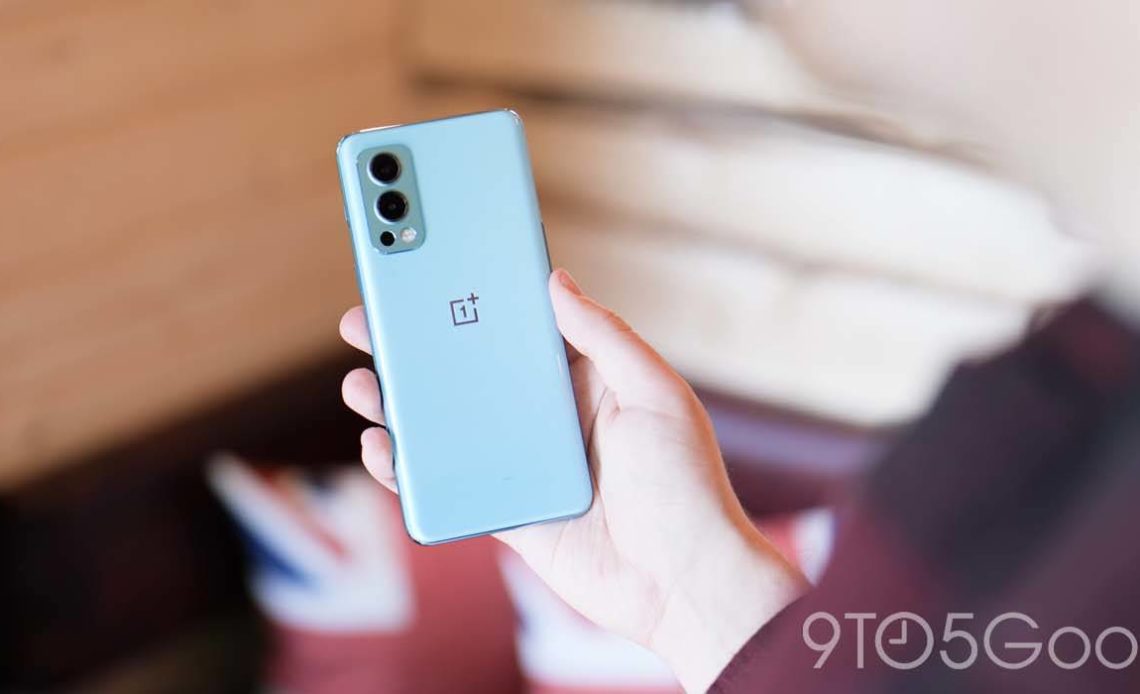 OnePlus is now rolling out the June 2022 security patch to a small pool of devices. Here’s every single smartphone seeing the very latest OTA.

At the start of June, Google added the security patch as the seventh post-Android 12 update for all eligible Pixel devices. It also signaled yet another Pixel Feature Drop, complete with a whole host of functions and features that, at least for now, will remain exclusive to Google’s own smartphone series. The OTA is based upon QPR3 and followed on from a series of beta updates for Pixel 4 through to the Pixel 6 series.

It’s important to note that OnePlus phones are still lacking the recent Android 12L/12.1 upgrade, but you are able to trail the Android 13 Beta phase for the recent OnePlus 10 Pro. We expect more devices to get access to this early look at the next OS upgrade, but at this stage, it has limited availability. Unlike Samsung, OnePlus is not quite as fast out of the blocks when it comes to Android updates. It took until June 15 before the latest security patch arrived on eligible handsets.

At this point in time, the June 2022 security update has arrived on a handful of OnePlus devices, but we are hoping for further expansion over the coming days and weeks.

OnePlus devices with the June 2022 update

Currently limited to just one device in the latest lineup in all regions, OnePlus is now pushing the June 2022 security patch to the OnePlus 10 Pro. OxygenOS 12 A.15 is now rolling out with a few extra tweaks including improvements for the in-display fingerprint scanner and even a little bit of camera enhancement.

As we mentioned, the OnePlus 10 Pro is the only device available globally. However, the OnePlus 10R is on sale in some limited markets. If you do live in a region where the device is on sale, you’ll be pleased to know that you can get the June patch with the OxygenOS 12 A.05 update. This patch comes with a number of other software fixes including improvements for Wi-Fi connectivity, camera performance and charging too.

While the OnePlus 9RT is only available in India and China, the device offers a lot of bang for your buck. If you live in India (or have imported the handset) you should soon see OxygenOS A.10 for your device rolling out with the June 2022 security patch in tow.

Although the June patch is now almost two months out of date, the OnePlus 9 and 9 Pro are getting a bi-monthly update with OxygenOS C.62. This update includes some other fixes including for battery life data reporting and a weird quirk that saw the Quick Settings panel display abnormal colors in certain situations.

If you are happy to run preview software, you can get June security patch on your OnePlus 7 series handset courtesy of the recently released OxygenOS 12 Open Beta 1. Based upon Android 12, this preview build contains the June patch alongside a plethora of UI and under-the-hood changes. Sadly, this build has more than a taste of ColorOS baked in. Hardcore OxygenOS fans might want to avoid but for device security purposes, you will be covered after updating.

OxygenOS 11.0.9.1 has started to seed to OnePlus 7 and 7T series handsets after being confirmed in a series of blog posts over on the official device forums. This minor patch brings some very minor bug fixes and the all-important June 2022 security patch. This is great if you would prefer not to run preview software on your smartphone.

Because the OnePlus 7 and 7T series are separated by a minor chipset bump, it means that updates often arrive at the same time. This is the case with OxygenOS 12 Open Beta 1, which is now available for the OnePlus 7T and 7T Pro. It’s worth noting that this isn’t technically something we would suggest that OnePlus owners do to get the latest patch but it is an option nonetheless.

The affordable OnePlus Nord N100 was the very first device to get the very latest June 2022 security patch with OxygenOS 11.0.6 and 11.0.7 rolling out in Europe and North American respectively. This update contains little other than the June security patch and is still based upon Android 11.

After the recent launch of the Nord 2T, it’s surprising to see that the Nord 2 has received the lastest security update ahead of the latest new handset. OxygenOS A.21 began rolling out on June 15, but there was nothing in the changelog save the latest patch. This following the rollout of OxygenOS 12 and, therefore, Android 12 for the budget smartphone earlier in the month.

OxygenOS A.11 for the OnePlus Nord 2T has begun rolling out for eligible devices and includes a few extra tweaks specifically for Microsoft Intune. This comes as one of the first proper post-release updates for the Nord 2T, which is yet to launch in every region at this stage.

As of June 22, the only other device to be updated is the OnePlus Nord CE 2. The “Community Edition” device has been spotted running OxygenOS A.13 over on the OnePlus Forums. Much like the Nord 2, the changelog simply adds the June 2022 security patch for OnePlus devices. The super-affordable Nord CE 2 Lite is now getting last month’s patch with the OxygenOS A.09 update beginning to roll out in regions where the device has gone on sale.

How can I get the June 2022 security patch on my OnePlus device?