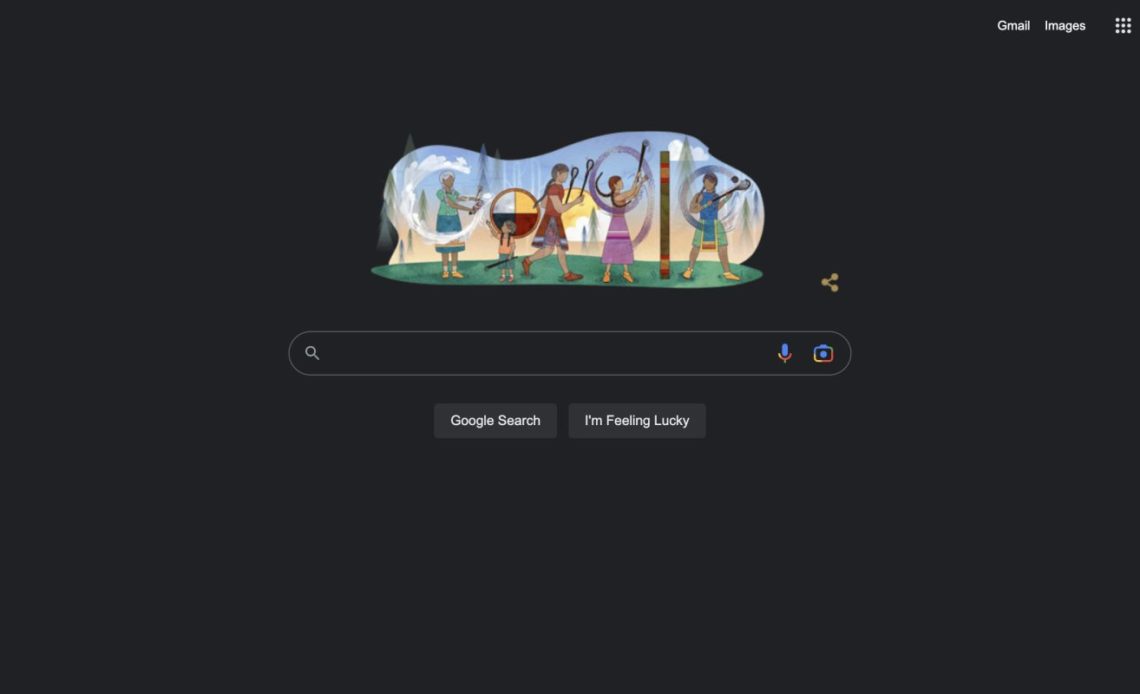 Google Lens will only become more important going forward, and one sign of that is its addition to the google.com homepage today.

Since it was announced at I/O 2017, the visual search tool has come to more and more surfaces. It started out on Pixel phones in Assistant and Google Photos before expanding on Android and then the Google app on iOS, as well as mobile Chrome.

Last year, Google Lens jumped from phones to the desktop web with Google Photos and later Chrome. Back in August, Google Images on the desktop web switched to Lens, while it also appeared in the results page Search field.

Now, the Google Lens button appears in the Search bar of the google.com homepage. This is similar to how Lens appears at the bottom of the Pixel Launcher and Chrome’s New Tab Page on mobile.

Showing up next to the voice search button, tapping prompts you to “Search any image with Google Lens.” You can “Drag an image here or upload a file” and that will open a lens.google.com/search?p=… results page. You have access to Visual matches, Text, and Translate tools.

Looking ahead, Lens is getting “Scene exploration” so that your phone is able to identify and find things in the scene you’re currently looking at.