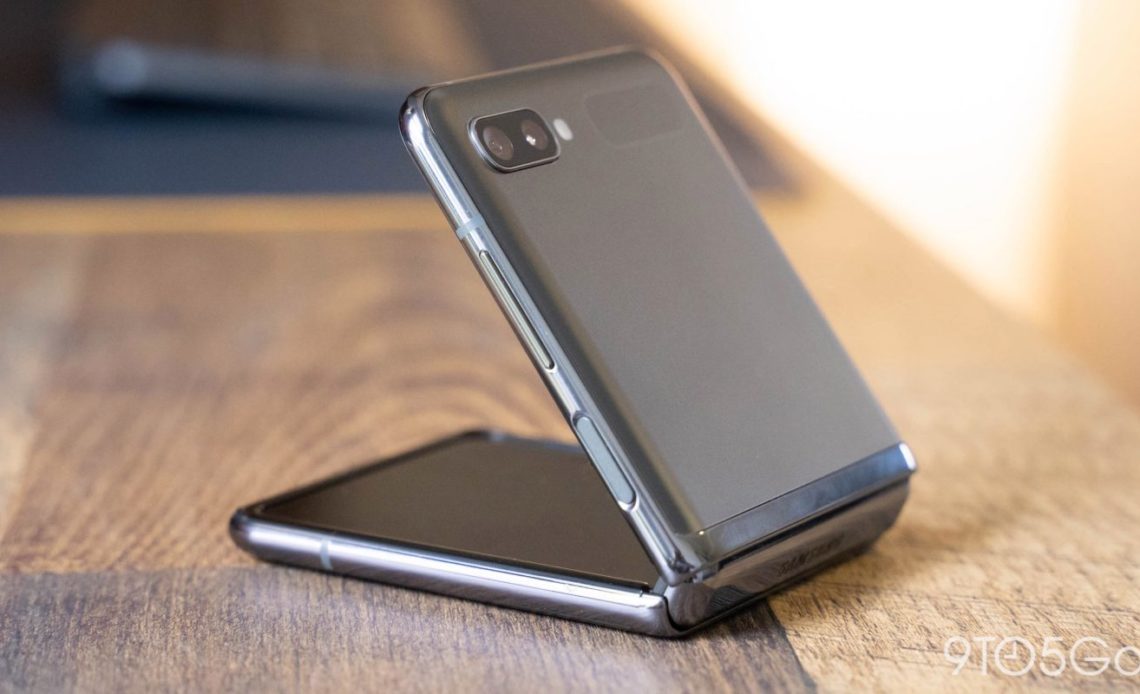 Samsung began the process of rolling out its June 2021 update to the Galaxy S21 and more before the month of June had even arrived; here’s every device updated so far.

It was once the case that Google’s Nexus and Pixel phones were the first devices to update to the latest Android security patches, with OEMs like Samsung trailing far behind. Now, Samsung has turned the tables by generally updating its Galaxy phones on — or in some cases before — the first of each month, versus Pixel phones, which updated on the first Monday of the month. For June 2021, Samsung has already begun rolling out its update as of May 28.

While monthly patches can be a source of noticeable tweaks and enhancements for your Galaxy phone — such as a camera upgrade or new features — more often than not, the monthly update is more focused on improving the security of your device, keeping it secure from exploits.

Samsung doesn’t usually release their patch notes for a few weeks after the update rolls out, to allow more time for people to update before publicly discussing a security issue. As noted by SamMobile, the June 2021 update includes 47 security fixes developed by Google and 19 developed by Samsung. In the list, there are 2 critical fixes, 30 high-impact — including three that are Samsung-specific — and 13 fixes for moderate severity issues.

One detail Samsung has shared is a change specific to the Galaxy S21. According to a statement from Samsung, the June 2021 update brings a critical fix to the Galaxy S21 series camera app. The fix should mitigate an issue where insufficient resources were causing the camera to lag.

Unlike some Android brands that only keep their flagship devices up to date, the list of devices poised to get Samsung’s June 2021 patch as a regular monthly update is sizable. Down below, you’ll see a full list of the Galaxy devices that have been updated so far.

The list below is being updated as new rollouts begin or expand to new regions and carriers. New additions will be marked in bold.

As you would expect, Samsung’s premier smartphones, the Galaxy S series, are generally the first phones to receive each month’s Android security update, and that’s holding true for the June 2021 patch. As of May 28, the full Galaxy S21 lineup has begun to receive its June 2021, starting with devices in South Korea before rolling internationally shortly thereafter. Notably, the Galaxy S21 series is receiving a second patch this month, claiming to further improve the camera’s performance.

Last year’s Galaxy S20 series has also begun to receive the update internationally as of June 1, though no device-specific upgrades have been shared so far. A week later, Samsung made the update available to unlocked Galaxy S20 series phones in the US. The update also expanded to include the slightly newer Galaxy S20 FE 5G, starting in China, before rolling more widely.

Here’s every Galaxy S device so far with the June update:

Above the “flagship” Galaxy S series, Samsung’s Galaxy Note devices seek to offer the best that Android has to offer in terms of productivity, as best exemplified by the built-in S Pen. Given the Galaxy Note phones are traditionally more expensive, they enjoy a similar level of frequent updates, consistently keeping them on the latest patch for years after release.

Interestingly, the June 2021 patch has arrived for the Galaxy Note series in reverse order, with the Note 9 in Germany getting it first and later rolling out to unlocked devices, the Note 10/10+ in the US second, and most recently the Note 20 in a full global rollout.

Just as Samsung gives special treatment to their traditional flagships, the Galaxy Z series and older Fold phones are usually updated fairly quickly, and this month is no exception. Starting in various European countries, Samsung has begun releasing the June 2021 update for it’s 5G version of the Galaxy Z Flip. The original Z Flip got the patch later, beginning with a handful of countries.

Meanwhile, the first-generation Galaxy Fold, which, despite its flaws, kicked off a successful line of foldables from Samsung, got its June 2021 update ahead of its successor. The Galaxy Z Fold 2 got its update about a week later, starting in Ukraine.

While Samsung is renowned for their flagship Galaxy S phones, the company also has a wealth of mid-range phones in their Galaxy A series. Despite their reduced price, Samsung gives these phones the same level of patches, including consistent monthly updates.

The first of Samsung’s A phones to get the June 2021 update was last year’s Galaxy A50, starting in India. Samsung quickly followed that up with the 2018’s Galaxy A8, beginning in the UAE. In an odd twist, over the weekend some Galaxy A71 devices received the June 2021 update while others only got the May 2021 patch. That same day, the Galaxy A52 and A52 5G both received their update in the Caucasus and Brazil respectively.