OnePlus has rolled out the November security patch to these phones 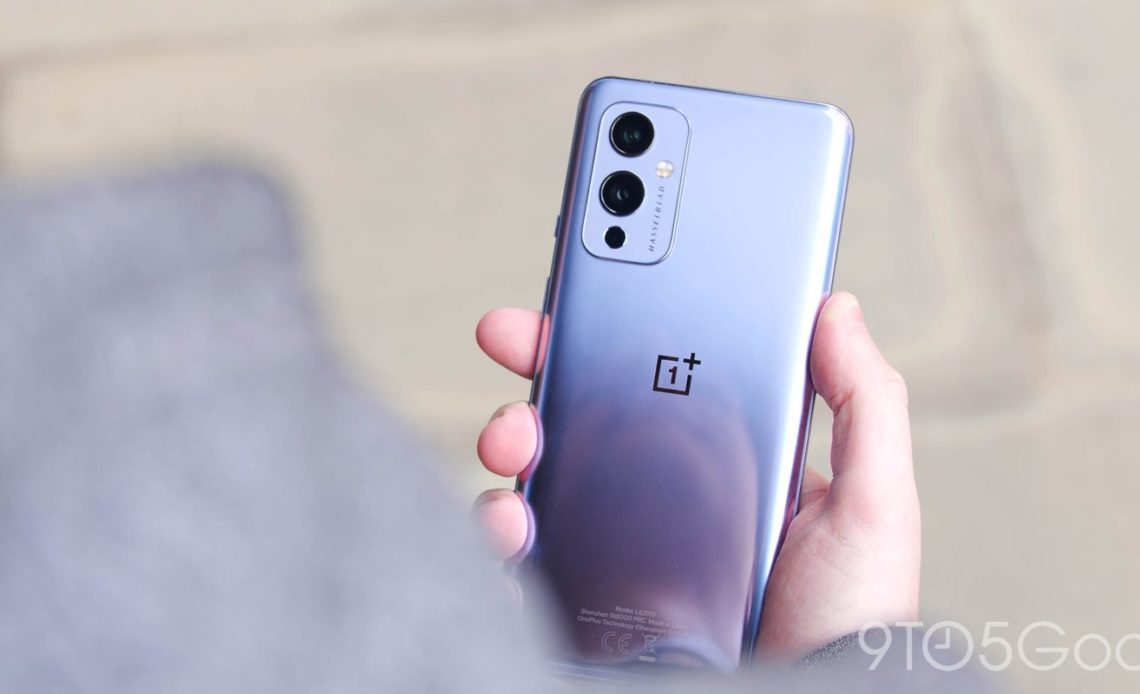 OnePlus promises to deliver regular system updates for its wide array of smartphones for at least two years and in some cases longer for flagships, so let’s see how they’re handling the November 2021 security update.

Google added the November security patch as the first post-Android 12 updates for all eligible Pixel devices, but as usual, Samsung was actually first to drop the latest security patch for its immensely popular Galaxy series in late October — which is mighty impressive.

However, OnePlus has lagged behind, having done well in recent months to keep current and previous handsets updated. The November 2021 security patch didn’t arrive on OnePlus devices until 21 days later. While that is shocking, it’s not surprising as many OnePlus devices are on a bimonthly update schedule, and so you may be wondering if your device is set to get updated.

This is notable as also comes as the previous October patch still hasn’t hit all of the OnePlus series. Overall it’s incredibly disappointing, but still, not all that new. The October 2021 security patch has, therefore, only started to arrive on a small pool of OnePlus devices that did not get the September update. This previous update made a couple of changes to the system and even added the Files by Google app to certain handsets, too.

If Android 12 is set to be available in the coming weeks, we would hope that the rollout will include the very latest security patch at that point in time. Given the recent track record, it’s anyone’s guess at this stage, though.

OnePlus devices with the November 2021 update

The flagship duo is set to be superseded in the coming months, but until then the biggest releases in the history of OnePlus are still the most up-to-date. One major downside is that yet again you will have to run experimental or beta software on your device to get the November 2021 security update on your OnePlus 9 series handset.

OxygenOS 12 Open Beta 2 began rolling out with a number of tweaks and fixes for the pre-release build of Android 12. It also contained the very latest patch among all of the added software tuning. We’re not yet sure if an Android 11 build of OxygenOS will come to the OnePlus 9 series with the latest patch, meaning that this is the only way to get updated at present.

For those running Android 11 on their OnePlus 9 and 9 Pro, the Chinese tech firm confirmed the rollout of OxygenOS 11.2.10.10 in a dedicated blog post on the official forums. This update brings some other third-party app performance tweaks but most importantly, ensures that those not running the Android 12 Beta can still get updated.

As per reports, the OnePlus Nord 2 appears to be receiving the November 2021 security patch but a diversion courtesy of two unique software builds. OxygenOS DN2101_11_A.13 for the Indian variant. and OxygenOS DN2103_11_A.12 for those in Europe appears to be rolling out right now with a number of tweaks.

Only the Indian OTA update appears to bring the latest patch, while the October 2021 security patch comes with the European version. This does mean a bump from the September patch for those in Europe but a disappointing one nonetheless. Both builds are still based upon Android 11, which hints that we’ll have to wait a little longer to see a stable Android 12 build of OxygenOS on Nord series devices.

Despite a muted launch, the OnePlus Nord CE is a compelling budget Android device with a few compromises to help make it a fairly attractive proposition. The fact that regular security patches are also included is just a bonus with the November 2021 security patch arriving with the OxygenOS 11.1.0.1 update on November 23. This patch includes nothing more than a few stability tweaks and the most up-to-date security patch and comes in a few flavors for the various global markets.

OxygenOS 11.0.3 is also rolling out with the November 2021 security patch for the OnePlus Nord N10 5G. Much like the patch for the Nord CE, this simply adds another layer of security and fixes a few of the common network stability issues some owners have been facing. This build comes in two distinct versions for those in North American and European markets.

One of the most affordable models, the OnePlus Nord N200 5G is also getting updated to the latest security patch as of November 25. OxygenOS 11.0.30 is now rolling out according to XDA, with the patch notes including very little else.

While we’re seeing a very small pool of devices get the latest patch, a larger selection of the OnePlus hardware lineup is still running the now outdated September and October 2021 security patches — all are noted. We’re not entirely sure if or when we could see the devices updated, but we are hoping that they are patched soon.

Devices not eligible for the latest security update

It’s worth noting that not all OnePlus devices are eligible to get updated with very latest security patch. This can be for various reasons but most commonly this is due to support being removed or ended due as a device ages. For those with the OnePlus 6 and 6T, it is unlikely that the device duo will be updated as the series is now beyond the promised 3-year software support window.

Long term support will, therefore, not be offered officially. Instead, you may be able to get access to more features, functions and security patches via unofficial third-party ROM channels. Currently, the last stable OTA update offered for the OnePlus 6 and 6T includes the September 2021 security patch.

How can I get the November 2021 security patch on my OnePlus device?